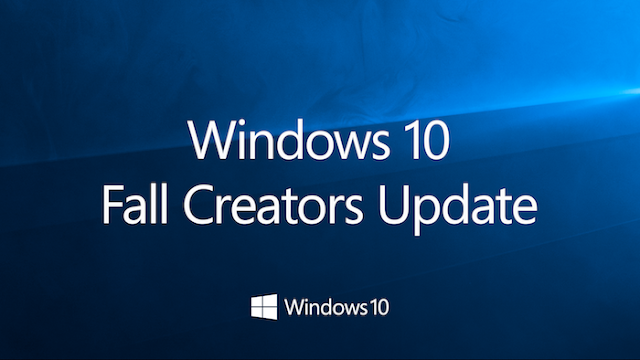 Microsoft: Today we are releasing Windows 10 Insider Preview Build 16281 for PC to Windows Insiders in the Fast ring only (not Skip Ahead). As we mentioned in last week, we are now at the point of the development cycle for the Windows 10 Fall Creators Update where our focus is now on stabilization for release to the world. This means that we are releasing new builds to Insiders more quickly and that these builds will include mostly bug fixes. You’ll notice that this build continues to include a bunch of good bug fixes Insiders will enjoy.