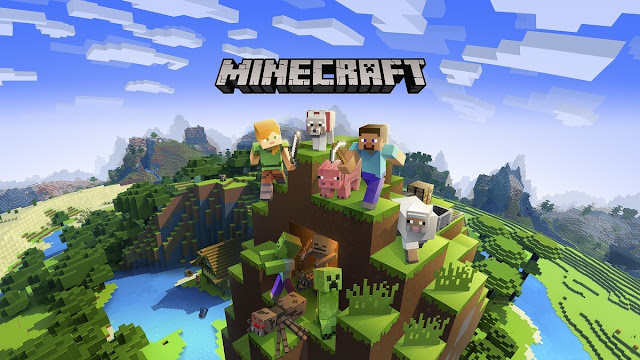 Microsoft rolls out Minecraft's “Better Together” cross-platform play update for mobile, VR, XBox, and Windows 10, says it will come to Switch later this year

It’s probably the most significant update we’ve made in Minecraft’s recent history - we’re releasing a new version of the game that lets players on Xbox, mobile, VR and Windows 10 play together!

And not only that! It lets you access oodles of player-made goodness on Marketplace! It lets you take that Marketplace goodness from one device to another! It lets you play your Realm on console (for example), hop off, then pick up where you left off on your phone! It lets you join massive servers, with communities numbering in millions of players and eccentric minigames to suit every taste!

And that’s just the stuff we’re doing on top of the core game itself. This new version of Minecraft also introduces the supported platforms to parrots, banners, armour stands, stained glass, fireworks, new world start options, new game rules, host options, the recipe book and loads, loads more. All that, and it lets you marvel at the True Beauty™ of coarse dirt for the first time! Wow! Coarse dirt! Just, wow.