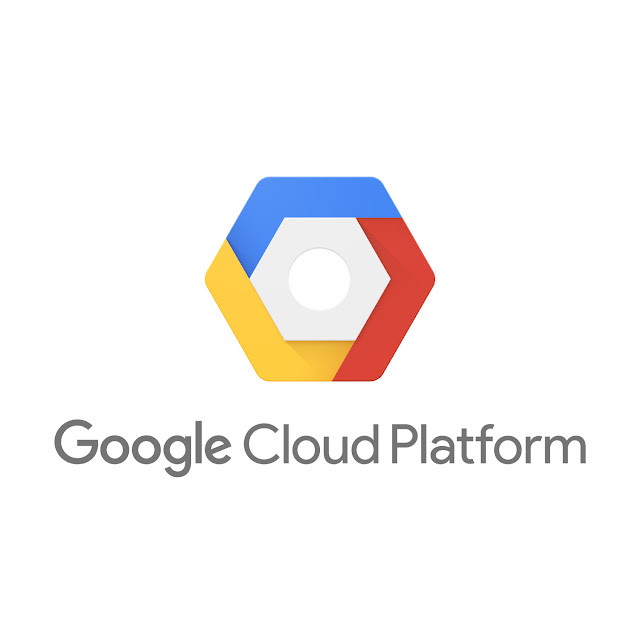 Google:  A key security feature for application developers and administrators is to be able to allow or deny incoming requests based on source IP addresses. This capability can help you do production testing without exposing your app to the world, block access to your app from specific geographies or block requests from a malicious user.


When App Engine firewall receives a request that you’ve configured to be denied, it returns an HTTP 403 Forbidden response without ever hitting your app. If your app is idle, this prevents new instances from spinning up, and if you’re getting heavy traffic, the denied request won’t add to your load — or cost you money.


App Engine firewall replaces the need for a code-based solution within your app that still allows requests in, but which can cost you resources and still expose your app.