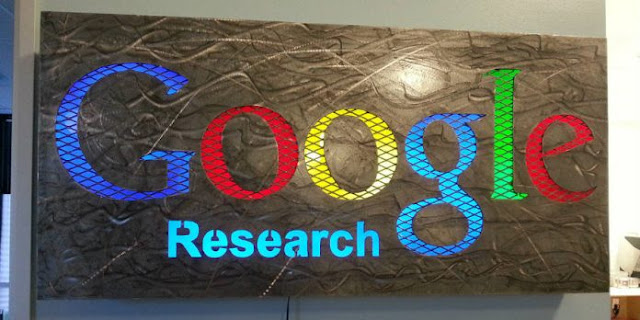 A look at projects by Mozilla and Google to make large, open-source datasets containing crowdsourced voice samples available to developers

Google: At Google, we’re often asked how to get started using deep learning for speech and other audio recognition problems, like detecting keywords or commands. And while there are some great open source speech recognition systems like Kaldi that can use neural networks as a component, their sophistication makes them tough to use as a guide to a simpler tasks. Perhaps more importantly, there aren’t many free and openly available datasets ready to be used for a beginner’s tutorial (many require preprocessing before a neural network model can be built on them) or that are well suited for simple keyword detection.

To solve these problems, the TensorFlow and AIY teams have created the Speech Commands Dataset, and used it to add training* and inference sample code to TensorFlow. The dataset has 65,000 one-second long utterances of 30 short words, by thousands of different people, contributed by members of the public through the AIY website. It’s released under a Creative Commons BY 4.0 license, and will continue to grow in future releases as more contributions are received. The dataset is designed to let you build basic but useful voice interfaces for applications, with common words like “Yes”, “No”, digits, and directions included. The infrastructure we used to create the data has been open sourced too, and we hope to see it used by the wider community to create their own versions, especially to cover underserved languages and applications.