Crashy Android apps will get downranked in the Google Play Store 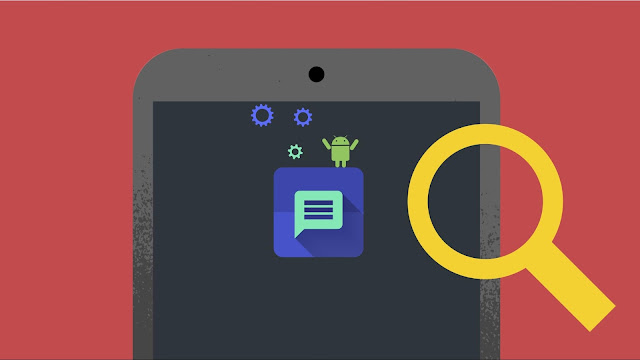 Google says it will rank better-performing apps, like those that use less battery or crash less often, higher in the Play Store


People enjoy using apps and games which meet their performance and quality expectations. Excessive battery usage, slow render times, and crashes, on the other hand, can be a source of frustration. In fact, in an internal analysis of app reviews on Google Play, we noticed that half of 1-star reviews mentioned app stability. Developers who focus on app quality can see improvements in their rating, and ultimately their retention and monetization.

As part of our continued effort to deliver the best possible Google Play experience, we recently enhanced our search and discovery algorithms to reflect app quality. This results in higher quality apps being surfaced in the Play Store more than similar apps of lower quality (eg: apps that exhibit more frequent crashes). The change has had a positive impact on engagement -- we've seen that people go on to use higher quality apps more and uninstall them less.