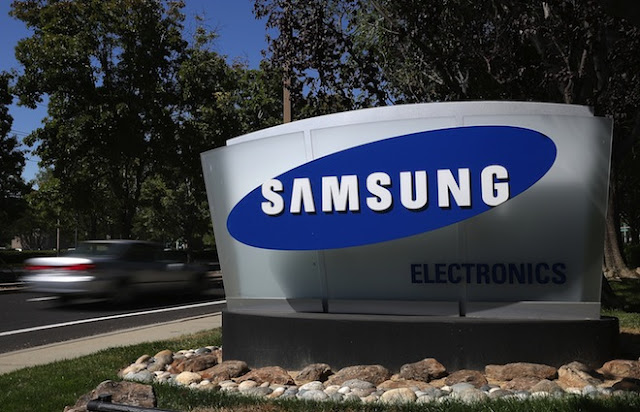 Samsung Electronics forecasts record quarterly profit of ~$12B in Q2, up 72% year-over-year


The above figures are estimates of consolidated earnings based on K-IFRS. Please note that Korean disclosure regulations do not allow earnings estimates to be provided as a range. Therefore, in compliance with such disclosure regulations, the above figures represent the median of the earnings estimate range, provided below.
- Sales: 59 ~ 61 trillion Korean won
- Operating Profit: 13.9 ~ 14.1 trillion Korean won