What is a Battery-Powered Home? 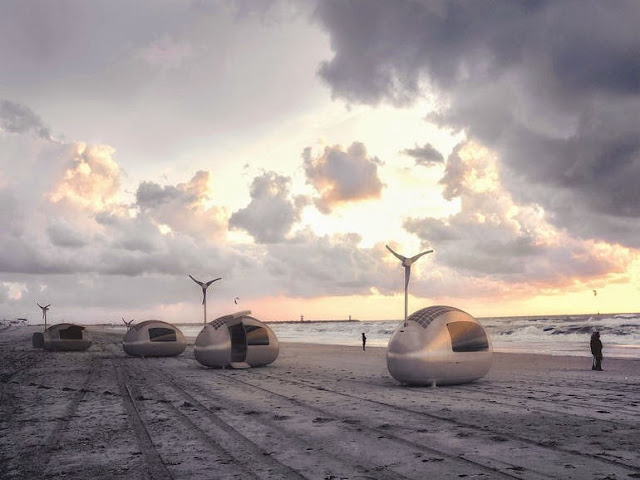 Buying a home is different today than in the past, largely due to technology. But using
technology for your next home purchase isn't only about going online to decide what to
buy and see pictures. It's also about the technology levels that are in some newer homes.
Battery-powered homes are on the horizon, and whether you have a new home that
already has a lot of technology in it or an older one you'd like to retrofit, considering
these battery-powered options is certainly worth doing. In time, they may be able to help
people who want to live off grid, and also those that want to create some of their own
power to reduce their bills.


What Kinds of Batteries Are Used?

The majority of battery packs use lithium ion batteries, which are the same type used in computers and cell phones. Because these types of batteries are being used, they tend to hold a charge for a long time. But there are some risks, as these batteries have experienced issues in some cell phones and computers in the past, leading to recalls. That doesn't mean they can't be safe for a home to use, but only that they should be handled and managed correctly. Hooking them up is also not for the weekend handyman, and anyone who wants a battery powered home should make sure it's safe and hooked properly.


How Much Do These Batteries Generate?

The level of power the batteries generate depends on their size, how much they can store, and other factors. The Tesla model puts out a continuous 2kw (kilowatts), while other models can produce as much as 4.3kw continuously. That would be enough to operate a household, but 2kw would not, especially if someone was trying to use the washer and the oven at the same time, for example. The more items in a household that are being used at once, the higher the draw of kilowatts from the power company or a battery pack. Homeowners may need more batteries to use their homes effectively, which can get expensive.

This is, essentially, solar power. Photovoltaic cells are placed on the roof, and they
collect sunlight and store it as energy. The difference is that these batteries are generally
able to hold and store much more than other options of the past. They can also send
power back to the utility company, which that company then uses to power other homes.
Unfortunately, a big problem with that is the utility company isn't getting much power
during peak times, and it's getting too much during off-peak times. That means it's not
operating efficiently, which in some cases can actually cost the company a lot of extra
money.


Can All This Energy Be Stored?


The energy can be stored by the homeowner in the batteries, but once they're full the remaining power goes to the power company. Because there isn't the option for additional or longer-term storage, it's not possible to save up power for a rainy day, or use more than the 4.3kw output of some of the best battery packs. In short, there are still kinks that have to be worked out when it comes to battery powered homes, because not all of them can operate without some power from the local utilities in addition to the battery packs. Since the batteries can also be expensive, having a battery powered home is not necessarily the best choice for most homeowners. Still, it's a step in the right direction toward a lower carbon footprint and more sustainable housing and energy options.