Microsoft unveils its monster console, the Xbox One X 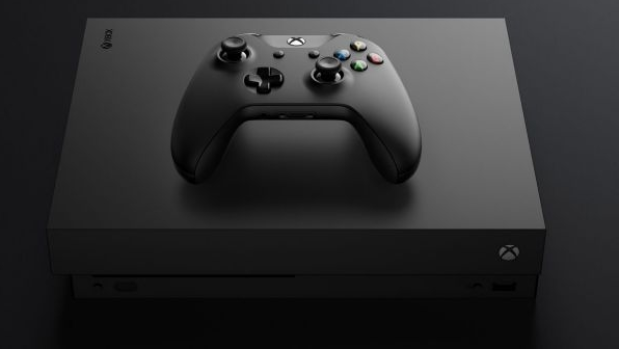 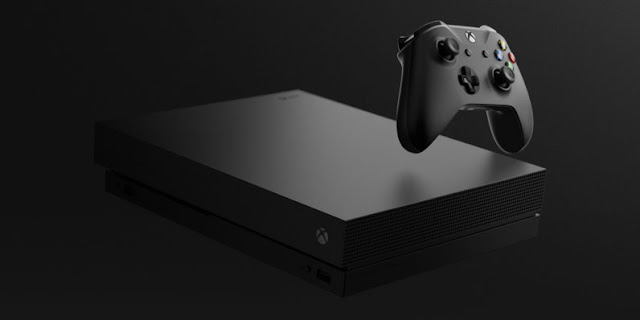 E3 marks the world premiere of Xbox One X, the world’s most powerful console designed for immersive true 4K gaming, ultimate compatibility, and unrivaled craftsmanship. As the newest member of the Xbox One family of devices, Xbox One X will offer gamers premier console performance for $499 USD / 449 GBP / 499 EUR / 599 CAD/ 649 AUD and begins rolling out to all Xbox One markets starting Nov. 7. Every Xbox One X unit will come with a 1TB hard drive, a matching Xbox Wireless Controller, HDMI cable, power supply, a 1-month free Xbox Game Pass subscription and a 14-day free Xbox Live Gold membership.


Inspired by the sleek design elements of Xbox One S, now in black, Xbox One X is not only the most powerful console we’ve ever created, it’s also the smallest. Like the Xbox One S, it includes a 4K UHD Blu-ray player, built-in power supply, three USB 3.0 ports (one in the front and two in the back), and IR blaster. It can be placed horizontally or vertically with an optional stand. For those who already own an Xbox One S, all the cables you own will transfer over, with port locations designed to be an easy plug-and-play swap in your existing gaming setup.