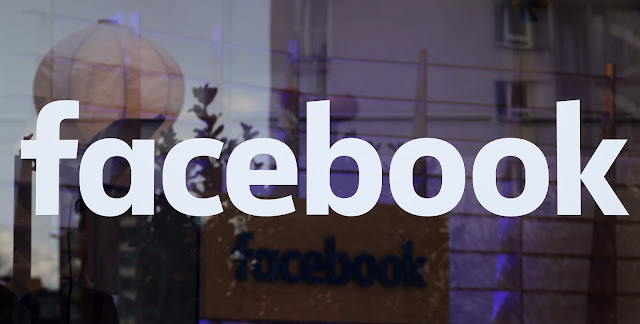 EU fines Facebook $122.4M for providing misleading information during acquisition that it could not automatically match user accounts on WhatsApp and Facebook

Commissioner Margrethe Vestager, in charge of competition policy, said: "Today's decision sends a clear signal to companies that they must comply with all aspects of EU merger rules, including the obligation to provide correct information. And it imposes a proportionate and deterrent fine on Facebook. The Commission must be able to take decisions about mergers' effects on competition in full knowledge of accurate facts."


The EU Merger Regulation obliges companies in a merger investigation to provide correct information that is not misleading as this is essential for the Commission to review mergers and takeovers in a timely and effective manner. This obligation applies, regardless of whether the information has an impact on the ultimate outcome of the merger assessment.

When Facebook notified the acquisition of WhatsApp in 2014, it informed the Commission that it would be unable to establish reliable automated matching between Facebook users' accounts and WhatsApp users' accounts. It stated this both in the notification form and in a reply to a request of information from the Commission. However, in August 2016, WhatsApp announced updates to its terms of service and privacy policy, including the possibility of linking WhatsApp users' phone numbers with Facebook users' identities.

On 20 December 2016, the Commission addressed a Statement of Objections to Facebook detailing its concerns.


The Commission has found that, contrary to Facebook's statements in the 2014 merger review process, the technical possibility of automatically matching Facebook and WhatsApp users' identities already existed in 2014, and that Facebook staff were aware of such a possibility.

Today's decision has no impact on the Commission's October 2014 decision to authorise the transaction under the EU Merger Regulation. Indeed, the clearance decision was based on a number of elements going beyond automated user matching. The Commission at the time also carried out an 'even if' assessment that assumed user matching as a possibility. The Commission therefore considers that, albeit relevant, the incorrect or misleading information provided by Facebook did not have an impact on the outcome of the clearance decision.


Moreover, today's decision is unrelated to either ongoing national antitrust procedures or privacy, data protection or consumer protection issues, which may arise following the August 2016 update of WhatsApp terms of service and privacy policy.