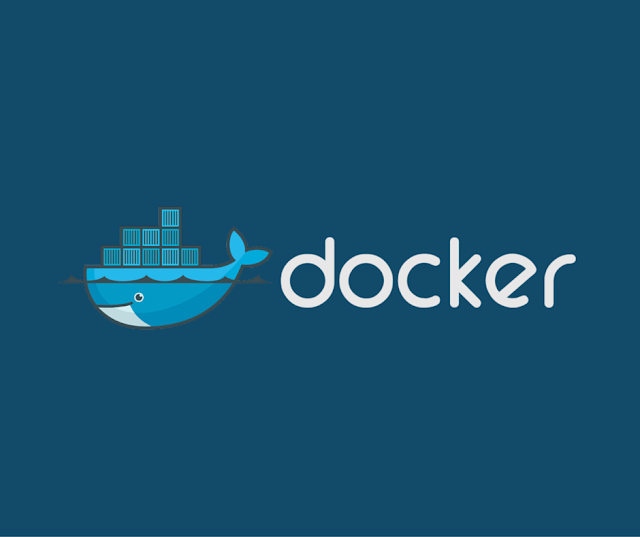 Docker today announced that former Concur Chief Executive Officer (CEO) and SAP executive Steve Singh has joined the company as CEO. Steve brings over 20 years of experience in building and scaling world-class software companies including some of the most successful brands in technology. In his new role at Docker, Steve will be at the forefront of scaling Docker's business, brand and continued innovation serving Docker's customers, partners and community. He will also serve as Chairman of Docker's board of directors. Ben Golub, Steve's predecessor as CEO of Docker, will stay on as a director on Docker's board.

"Over the past four years, Docker has grown at an incredible rate. We are now seeing widespread traction in the developer community and the enterprise market," said Solomon Hykes, Founder and CTO, Docker. "Without Ben, Docker wouldn't be in such an incredible position as a platform and as a company. Under his leadership, we built a world-class team and a huge, diverse community that is rewriting the rules of software development and distribution. Ben built the foundation for an exceptional company, and demand for Docker's product is off the charts. With Steve's unique expertise, we will build an organization capable of delivering on that demand, and serving our customers across the globe."