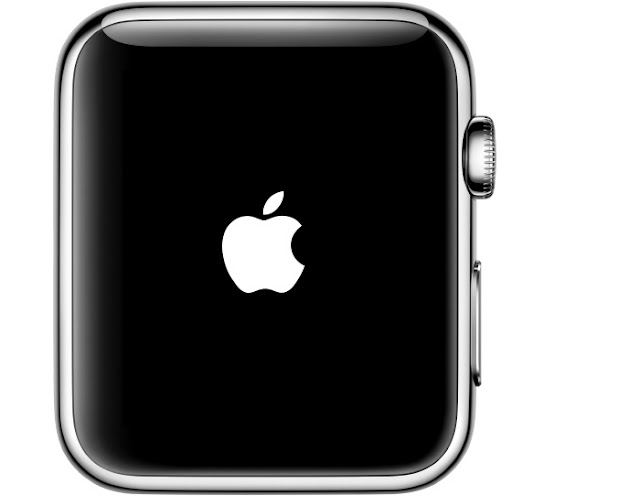 
3. FITBIT shipped 2.9 million wearables worldwide in Q1 2017, falling a huge 36 percent annually from 4.5 million in Q1 2016. Fitbit has lost its wearables leadership to Apple, due to slowing demand for its fitnessbands and a late entry to the emerging smartwatch market. Fitbit’s shipments, revenue, pricing and profit are all shrinking at the moment and the company has a major fight on its hands to recover this year.