Top Tech Companies to watch in 2017 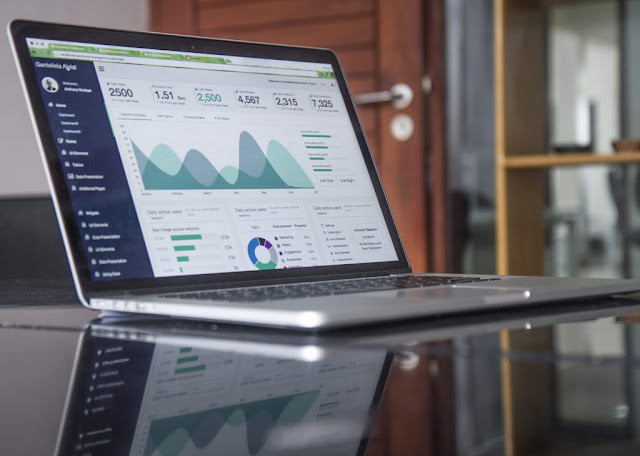 Technology, a top profitable and fast growing sector, has been experiencing tremendous growth.
Innovation and demand for solution based approaches to issues has driven the spike in development of edge cutting technology, which although profitable, can be quite expensive. The new US administration has also left investors uneasy, wondering how Trump's policies will affect some of the top tech giants. Analysts have been advising people to keep away from the big players but they seem to be holding their ground. You can check real time trends and analyses on stocks, CFDs and forex on the CMC Markets website.

This not too big company develops software for identity governance that streamlines user experience and access, thereby mitigating against fraud. Headquartered in Austin, Texas, it is size 501-1000 employees and was listed as number 4 on Glassdoor's list as a best place to work in 2017. It is famed for a supportive culture that includes teleworking options and unlimited vacations. The cloud based solutions for IAM (Identity and Access Management) for organizations' users to manage access from mobile devices to data and applications provide for password management, compliance and cloud or on premises activities provisioning for applications. Its 2016 revenues were $130M, a 30% year over year increase in revenue growth.

This Israeli cybersecurity company is touted as shareholder friendly and has bought back stock from its shareholders for a record thirteen years straight to 2016. With approximately 4,000 employees as of 2016, it has development centers in Sweden, California, and Belarus and in Israel itself. Its 2015 revenues increased to $.16B with a $685M net profit. It has 3 subsidiaries: Sofaware, ZoneAlarm and Easy2Comply


Apple ranks number 3 in Fortune 500 Companies, a two spots climb from 2015. It was also ranked number 1 most profitable company to invest in 2016. Its 2015 profits were $53.4B. In spite of declined iPad sales in 2015, there was better news for iPhone 6 and iPhone 7 last year. It continues to be a dominant player in the technology industry in USA.


Another Top Tech company to watch this year is Salesforce. The advance and demand for cloud based solutions has seen it take its cut in business software and had revenues of up to $6.6B in 2015. It ranked number 34 in Fortune's World Most Admired Companies, number 23 in 100 Best companies to work for and number 26 in Change the World Companies in 2016. It fames itself for having reached annual revenues of $6B faster than all other enterprise software companies.


Palo Alto Networks makes top of the range security systems (next generation firewalls) to help people protect their organizations' infrastructure. With sales growing four times fast in spite of the volatile business spending in cybersecurity. It has a P/E forecast of 49 for 2017 with expected revenues growth of up to 31%.


Facebook, which is surprisingly more valuable than such giants as AT&T and Verizon, Oracle and IBM keeps attracting investors' attention with its consistent growth and profit making. It jumped up 85 slots on Fortune 500 List in 2016, with a $332B valuation and $18B in revenue.


The computer giant HP split into HP Inc and HP Enterprise in November 2015. HP began to focus on servers, storage, networking and software. HP Inc now deals majorly with PCs and printers.The giant was position 20 in Fortune 500 companies list in 2016


DXC Technology (formerly Computer Sciences Corp) is an information technology, business process outsourcing, software, systems design and application hosting company. Located in Tysons, Valencia, it has 59,000 employees and revenues of up to $9.0B. It merged with the business unit of HP Enterprise company services this year in pursuit for more competitive combine IT services.


Expedia has continued to have astonishing revenue growth, posting a $278.9M profit in the third quarter of 2016. It is a Bellevue company that specializes in online travel, with up to 321,000 hotels and increasing for customers to choose from. Its last quarter revenues were $2.09B with as $1.72B in gross profit.


Google's Alphabet restructured in 2015 to improve its competitive edge. It is worthy $500B and experienced a revenue growth of 16% in 2015. It ranked position 36 on Fortune 500 list. Its heavy spending for strengthening video advertising, cloud computing and mobile search saw its revenue soar 22% at the start of 2017. The heavy investments in cloud computing, hardware and Google Play are expected to earn some handsome profits.