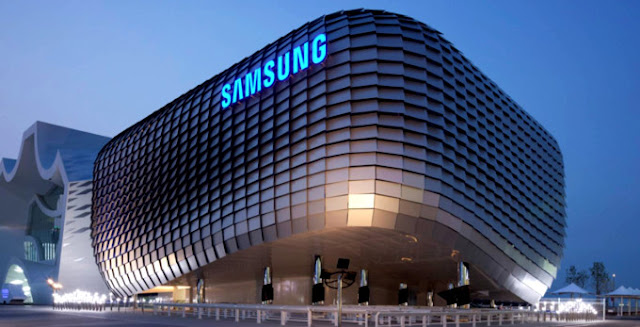 
Samsung Electronics today announced its earnings guidance for the first quarter of 2017.


The above figures are estimates of consolidated earnings based on K-IFRS. Please note that Korean disclosure regulations do not allow earnings estimates to be provided as a range.