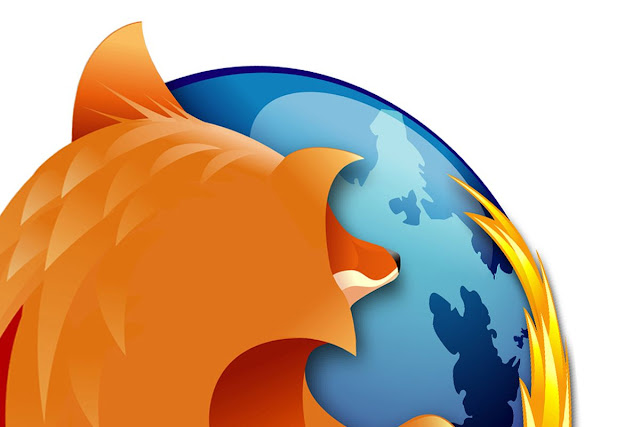 Today’s release of Firefox includes the first significant piece of Project Quantum, as well as various visible and the under-the-hood improvements.


In case you missed our Project Quantum announcement, we’re building a next-generation browser engine that takes full advantage of modern hardware. Today we’re shipping one of the first important pieces of this effort – what we’ve referred to as the “Quantum Compositor”.


Some technical details – we’ve now extracted a core part of our browser engine (the graphics compositor) to run in a process separate from the main Firefox process. The compositor determines what you see on your screen by flattening into one image all the layers of graphics that the browser computes, kind of like how Photoshop combines layers. Because the Quantum Compositor runs on the GPU instead of the CPU, it’s super fast. And, because of occasional bugs in underlying device drivers, the graphics compositor can sometimes crash. By running the Quantum Compositor in a separate process, if it crashes, it won’t bring down all of Firefox, or even your current tab.


In testing, the Quantum Compositor reduced browser crashes by about 10%. You can learn more about our findings here. The Quantum Compositor will be enabled for about 70% of Firefox users – those on Windows 10, 8, and 7 with the Platform Update, on computers with graphics cards from Intel, NVidia, or AMD.