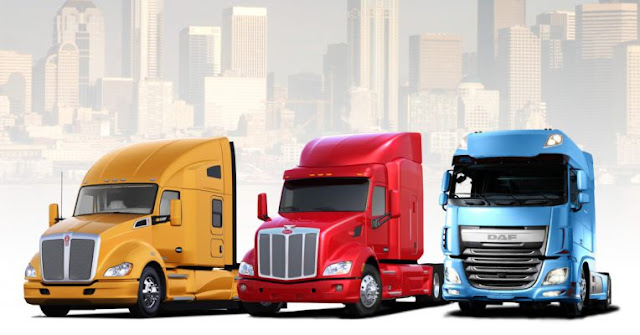 The collaboration was shared by NVIDIA Founder and CEO Jen-Hsun Huang during his keynote at the Bosch Connected World conference in Berlin. Separately, he provided details of NVIDIA’s partnership with Bosch, the world’s largest automotive supplier, on self-driving car technology.

“This is probably the largest single mass of a product that we’ve helped make,” said Huang, addressing a crowd of more than 2,000 executives, developers and others attending the event.


PACCAR CEO Ron Armstrong, said separately, “PACCAR is exploring automated driving systems and we are excited about what our collaboration on artificial intelligence with NVIDIA has delivered so far.”