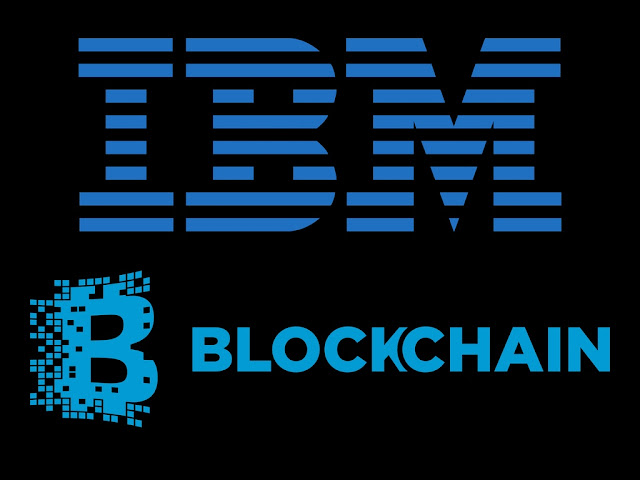 IBM and SecureKey Technologies today announced they are working together to enable a new digital identity and attribute sharing network based on IBM Blockchain. The network will be designed to make it easier for consumers to verify they are who they say they are, in a privacy-enhanced, security-rich and efficient way. When launched later this year, consumers can use the network to instantly verify their identity for services such as new bank accounts, driver’s licenses or utilities.

To create a highly secure, global and enterprise-ready ecosystem for sharing identity requires both advanced federated identity technology and blockchain technology specifically designed for regulated industries. Together SecureKey and IBM are developing a digital identity and attribute sharing network using IBM's Blockchain service which is built on top of the Linux Foundation's open source Hyperledger Fabric v1.0. As a permissioned blockchain, the Hyperledger Fabric is an essential component in delivering services that comply with regulations where data protection and confidentiality matter.