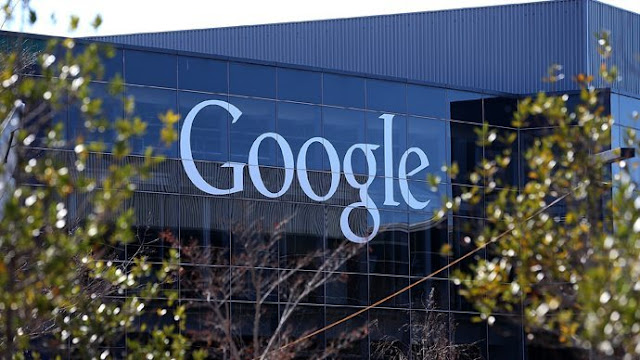 
Howard University announced today in partnership with Google the launch of Howard West, a three-month, summer Computer Science residency for rising juniors and seniors in the University’s Computer Science program. The residency includes a dedicated workspace on Google’s Mountain View campus and a generous stipend to cover housing and other expenses in Silicon Valley.

The announcement serves as the realization of Howard University President Dr. Wayne A. I. Frederick’s vision of expanding Howard’s presence to the West Coast. It is also a major step forward for Google’s efforts to recruit and retain diverse technical talent.

“Howard West will produce hundreds of industry-ready Black computer science graduates, future leaders with the power to transform the global technology space into a stronger, more accurate reflection of the world around us,” said Frederick. “We envisioned this program with bold outcomes in mind – to advance a strategy that leverages Howard’s high quality faculty and Google’s expertise, while also rallying the tech industry and other thought leaders around the importance of diversity in business and the communities they serve.”

Howard and Google’s longstanding partnership with the Google in Residence (GIR) program was the foundation for Howard West. Since GIR embeds Google engineers as faculty at Howard and other Historically Black Colleges and Universities (HBCUs), Howard West was a natural and logical next step. The program connects the geographical, academic and cultural divide between declaring a major in Computer Science and landing a job in tech.


"During my time at Howard, I worked side-by-side with future lawyers, doctors, writers, entertainers, architects and business leaders. The spirit of total possibility put me on my path to Harvard Business School and ultimately Google,” said Bonita Stewart, Google’s Vice President of Global Partnerships. “Howard West will continue Howard’s tradition of providing unprecedented access to opportunity, only now with a presence in the heart of Silicon Valley."