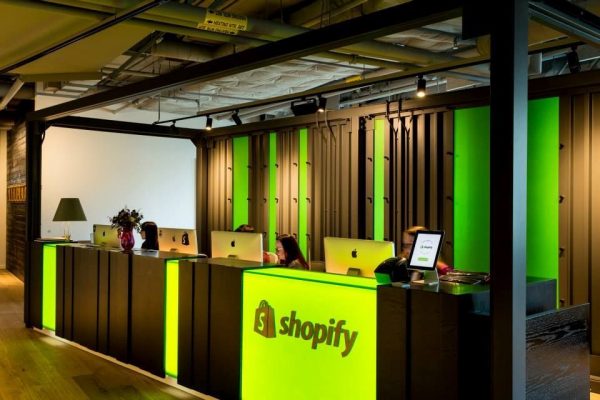 
“Our work at Shopify is to help entrepreneurs thrive in a space that’s changing all the time, and we did our job especially well this past holiday season,” stated Tobi Lütke, founder and CEO of Shopify. “That eight of our ten top sellers over the Black Friday Cyber Monday weekend were merchants that had upgraded from lower-priced plans reminds us that today’s startups become tomorrow’s superstars, at a velocity that appears to be increasing all the time. As the engine powering the growth of these merchants, Shopify has an opportunity that stretches years into the future.”

“That we grew revenue by 90% and GMV by 99% for the full year 2016 speaks to the enormous opportunity in retail right now and our strategic position within it,” commented Russ Jones, Shopify’s CFO. “Throughout 2017 we will continue to build out our ability to seize this opportunity by expanding not only our existing features, such as channels, payments, shipping and capital, but also our facilities and infrastructure. These investments are timely, as we expect the number of merchants on Shopify to continue expanding rapidly and their collective sales volumes to continue to grow at a rate several times that of overall retail.”