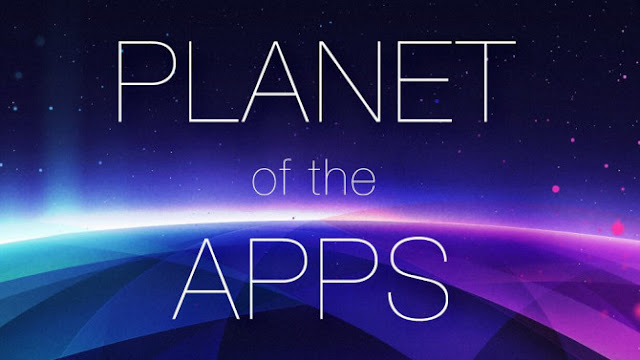 Planet of the Apps celebrates the world of apps and the talented people who create them. Hosted by Zane Lowe and featuring advisers Jessica Alba, Gwyneth Paltrow, Gary Vaynerchuk and will.i.am, the series highlights developers who have the vision to shape the future, solve real problems, and inspire change within our daily lives.