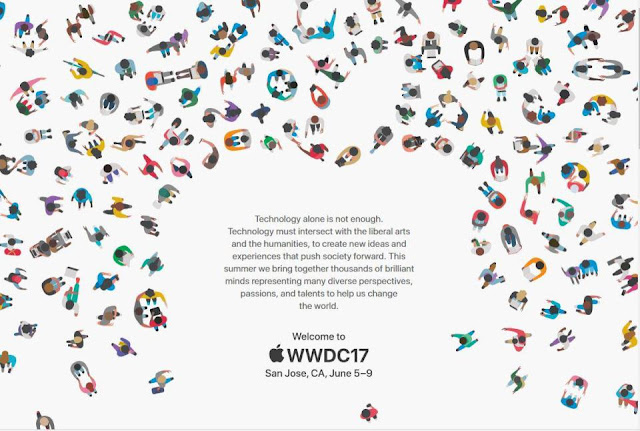 Apple® today announced its 28th annual Worldwide Developers Conference (WWDC) — hosting the world’s most talented developer community — will be held at the McEnery Convention Center in San Jose. The conference, kicking off June 5, will inspire developers from all walks of life to turn their passions into the next great innovations and apps that customers use every day across iPhone®, iPad®, Apple Watch®, Apple TV® and Mac®.

Each year during WWDC, millions of talented developers around the world learn about Apple's breakthrough platform technologies ranging from programming languages like Swift™ to breakthrough developer APIs like SiriKit™, HomeKit™, HealthKit™ and CarPlay®. These Apple technologies inspire developers to continue creating incredible experiences for every aspect of customers’ lives and improve the way they manage their smart homes, cars, health and more for over one billion active Apple devices.