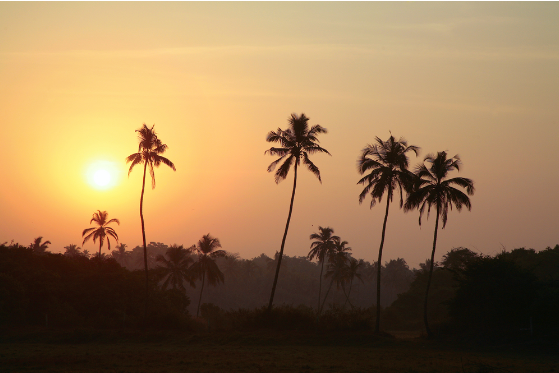 When you think of California, you think cinematography, surfing at the beach, the Golden Gate bridge, and last but not least, a technological haven. California is a mecca for technology and a hub for forward thinking.


These days, apps are center stage as the market for smartphones, tablets, and a myriad of other smart devices are taking advantage of what application based technology has to offer. Here are some of the top app developers in California who are leading the way.

It’s an amazing thing when a company can mix beauty and functionality with perfect harmony, and this is precisely what Y Media Labs does with their apps. They even managed to get Apple's attention over the amazing quality of an education app they made. With a “less is more” philosophy, their aim is to make apps that do what they are intended to do, and do it well, instead of mediocre development.

There are plenty of app makers who land big name clients like Staples, Honeywell, and Intel but what about the little artisan deli or independent fashion boutique on the corner? Appster, one of the top app development companies in San Francisco, is there for small businesses and startups. They have brought the power of the mobile app to the hands of mom and pop stores and independent businesses. Just because they make apps for small business doesn’t mean what they make are stripped down versions of bigger apps. Any small business app built with Appster will be as beautiful and functional as any other.

One of the significant strengths of Eight25Media is that they work on their own projects as well as developing apps for clients. This has led them to develop a diversified approach to app development that has made them one of the largest tech companies, in this field.

The driving philosophy behind ArcTouch’s approach to app building is understanding the way businesses and people connect. They want their apps to facilitate this interaction in the most natural and convenient way possible. Founded by two college roommates, turned Apple co-workers, turned entrepreneurs, ArcTouch is working to make all connected devices, not just phones, be a seamless part of everyday life.

It’s easy to only think of apps as being limited to the realm of high tech, but they can also help with work as old as human civilization itself, namely agriculture. LeewayHertz won Reader's Choice for the product of the year for 2011 from AgProfessional Magazine for its app, Mix Tank. Mix Tank was the first app to assist with the proper mixing sequence for crop protection sprays. It also did innovate things like factor in the weather and other outside conditions to help optimize the spraying of crops.

July Rapid has made apps for some of the biggest names in media from around the world including FOX, CBS, CNN, and ESPN. They have also created apps for other giants such as Intel, ToysRUS, Hilton, and Conde Nast. All total, their apps are used by 140 million people in 150 countries and bring in billions of dollars’ worth of transactions per year. July Rapid helps companies with everything from app development, to app management and marketing, along with website development.

Some of the greatest advancements and innovations in computers and software came out of Silicon Valley. They made possible all the gadgets and high-tech tools that make modern life interesting, like apps. Apps are a classic example of tech changing our lives overnight. One day, no one knew what apps were or even existed. Then one presentation by Steve Jobs, and suddenly everyone and their dog needed a smartphone loaded with apps.