The future of smartphone apps 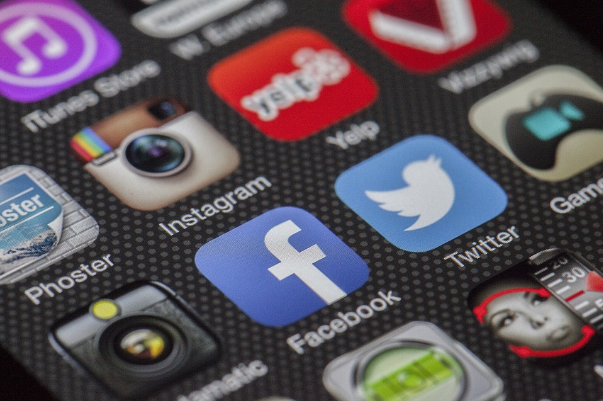 The rise in smart phone numbers is not to be taken lightly because it has the potential of shaping the future of mobile apps.

Right now, Google Play has around 2.2 million apps on board while Apple App store follows closely with some 2 million apps in stock. These numbers look like they will not slow down any time soon, which is why talks concerning the future of mobile app development are critical at this point.


The use of Augmented Reality (AR) in utility apps

For a long time, the idea of using AR in apps has been viewed as entirely promotional. However, it appears that more app developers are now recognizing effective ways to use augmented reality in their apps.

And with the introduction of wearable gadgets these days, augmented reality is here to take the center stage in shaping how people will be using mobile apps. In this context, words or phrasing can be utilized in messenger apps for the convenience of users. For instance, if you will be searching for something related to Slots2Slots review app for a Smartphone, it will just be a matter of speaking or writing a phrase related to the online casino, and the relevant app would pop up. Another great example would be when a taxi sharing app pops up because the word ‘’Cab’’ was detected.

With the implementation of Artificial Learning in most apps, users will have the freedom to enjoy what those apps will serve according to their preferences. If artificial intelligence in apps becomes a mainstream thing, then developers will find ways of implementing it in more creative ways. A picture on your Smartphone, for instance, will dynamically change according to your present mood. Apps would even customize what they display based on your location data and so on.

Smartphone security is increasingly becoming an important topic due to data sharing activities that happen across the platforms. A Smartphone also has access to various accounts and contacts, which can open a healthy doorway to security breaches.

Due to the risks that are involved in how smart phones are used today, app developers will now consider the possibility of implementing in-built security features in their apps – either at the API level or by introducing a piece of code that must be accessed in order for the app to open.

Google recently launched the concept of Android Instant apps which has since done what the tech giant promised. These Android apps run instantly with a single tap, thus eliminating the need to download or install them. This concept is now known as run-only-as-you-need, and it could change the industry’s future. A typical scenario of how this concept would be applied is when conducting a search only for a related app to show up so that you can run it without even installing it. That’s the convenience of this technology.

There are many more app trends that are coming in the near future. Things like enterprise mobile management, motion, & location sensing among others will take center stage where apps exit. There are hints everywhere in the tech space that this is where we are headed to. Therefore, it should not come by surprise when these elements begin shaping the app industry as soon as today.