Sony Entertainment CEO Michael Lynton stepping down; he will become chairman of the board of Snap 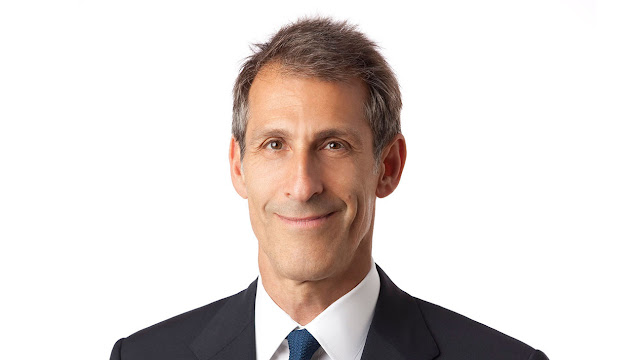 Sony Corporation announced today that Michael Lynton will step down as Corporate Executive Officer of Sony Corporation and CEO of Sony Entertainment in charge of its Pictures and Music businesses effective as of February 2, 2017, to be Chairman of the Board of Snap Inc.