Hulu's live TV service, expected in Q1 2017, will cost under $40 per month and will include CBS, Hulu's VOD offering, and cloud DVR 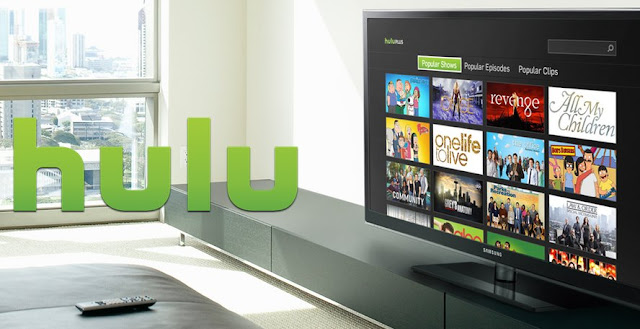 Hulu today announced a comprehensive, new agreement with CBS Corporation to carry America's most-watched broadcast network, CBS, as well as popular sports and entertainment channels CBS Sports Network and POP, with the potential to add additional networks in the future.


All networks in the deal will be available to stream live, with much of their programming available on-demand as well, through Hulu’s new multichannel, live TV streaming service, set to launch in the coming months.


With the addition of the CBS channels, subscribers to Hulu’s new live service will have access to popular programming, including Big Bang Theory, NCIS, Big Brother, Blue Bloods and 60 Minutes, both live and on-demand.