Fitbit to cut six percent of its staff, or about 110 jobs, following a disappointing Q4 with 6.5M devices sold 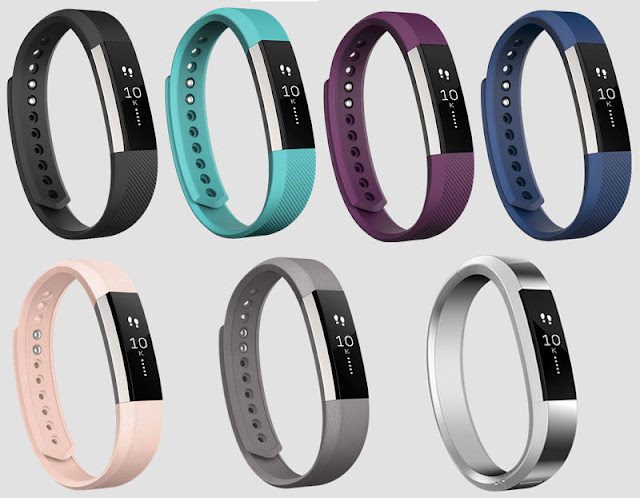 Based upon preliminary financial information, Fitbit expects to report 6.5 million devices sold and revenue for the fourth quarter of 2016 to be in the range of $572 million to $580 million, compared to the company’s previously announced guidance range of $725 million to $750 million. For the full-year 2016, Fitbit expects annual revenue growth to be approximately 17% from the previous forecasted growth of 25% to 26%. Non-GAAP diluted net loss per share for the fourth quarter is expected to be in the range of ($0.51) to ($0.56) compared to the previously announced guidance range of non-GAAP diluted net income per share of $0.14 to $0.18. The non-GAAP effective tax rate is expected to be materially higher than prior guidance. For the full-year 2016, Fitbit expects to earn approximately $32 million in non-GAAP free cash flow and have approximately $700 million in cash, cash equivalents, and marketable securities on its balance sheet. Fourth quarter results are subject to change based on the completion of the company’s customary year-end audit review process.

“Fourth quarter results are expected to be below our prior guidance range; however, we are confident this performance is not reflective of the value of our brand, market-leading platform, and company’s long-term potential. While we have experienced softer-than-expected holiday demand for trackers in our most mature markets, especially during Black Friday, we have continued to grow rapidly in select markets like EMEA, where revenue grew 58% during the fourth quarter. To address this reduction in growth and what we believe is a temporary slowdown and transition period, we are taking clear steps to reduce operating costs. Looking forward, we believe Fitbit is in a unique position to stimulate new areas of demand by leveraging the data we collect to deliver a more personalized experience while developing upgraded versions of existing products and launching additional products to expand into new categories,” said James Park, Fitbit co-founder and CEO. “As the overall wearable category leader, we exited the year with an engaged community of over 23.2 million active users, making us uniquely positioned to be the partner of choice for the healthcare ecosystem, which is a key component of our long-term strategy.”