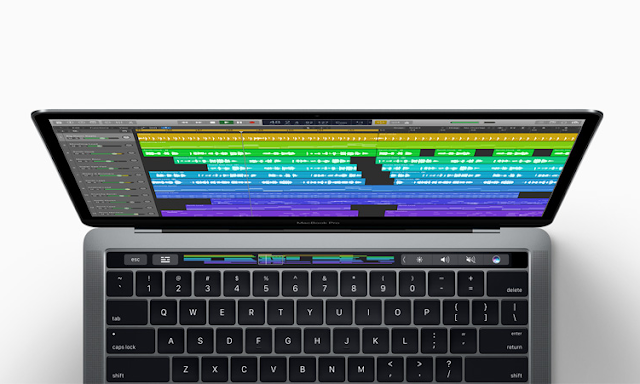 Apple today announced major updates to its music creation apps with exciting new features for music makers of all levels on iPhone, iPad and Mac.

GarageBand for iOS 2.2 now features the powerful creative synthesizer Alchemy and a new sound browser that makes searching through instruments and patches easier than ever. Logic Pro X 10.3 becomes an even more powerful tool for pros with a modern interface, new features for professional audio production as well as support for the revolutionary Touch Bar on the new MacBook Pro, putting intuitive, context-sensitive controls right at users’ fingertips.

Logic Pro X users can also remotely add new tracks to their Logic sessions from their iPhone or iPad when they’re away from their Mac. With a new share option, users can upload a special GarageBand-compatible version of a Logic project to iCloud, which they can then open on their iOS devices and add new recordings whenever inspiration strikes. When the project is saved back to iCloud, any newly added tracks will automatically appear in the original Logic project the next time it’s opened on a Mac.