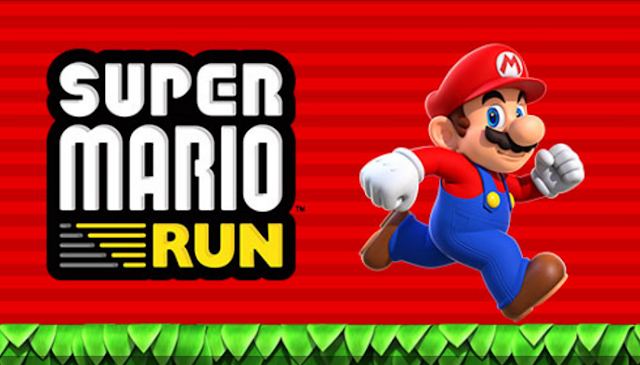 Nintendo has confirmed what we all knew was likely – Super Mario Run got a lot of downloads at launch. The company says that the app was downloaded over 40 million times during its first four days on the App Store, which breaks records for Apple’s mobile software shop. Previous third-party estimates suggested the new game was on track to topple Pokémon Go’s previous early performance and approach the 40 million mark, but this official number confirms it.