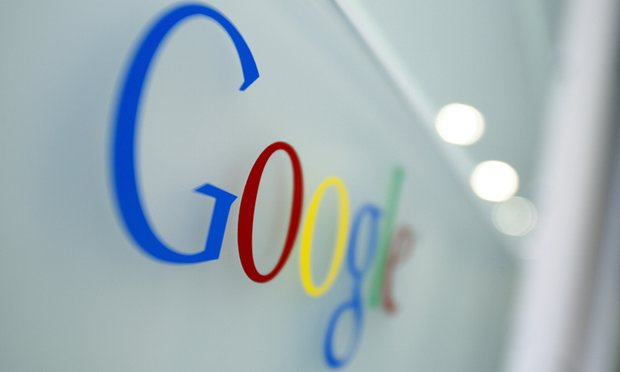 Copyright holders asked Google to remove more than 1,000,000,000 allegedly infringing links from its search engine over the past twelve months. A new record, in line with the continued rise of takedown requests and the increase in pressure on Google to do more to tackle piracy.


More than 90 percent of the links, 908,237,861 were in fact removed. The rest of the reported links were rejected because they were invalid, not infringing, or duplicates of earlier requests.