The Dangers Of Zostavax In The Shingles Vaccine 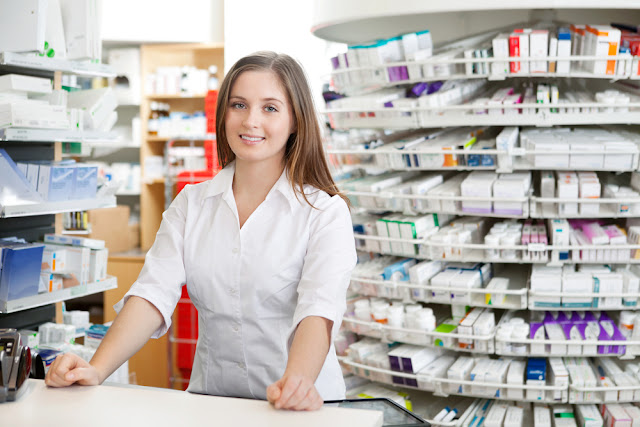 Shingles, also known as herpes zoster, is caused by the same virus as chickenpox. Shingles primarily affects older people with weakened immune systems. It causes painful rashes, headaches, and can even lead to vision problems in serious cases.

In 2006,the FDA approved a shingles vaccine named Zostavax that was developed by Merck. Since then, it's been advertised heavily on television and in print media--it features everyday people recounting horror stories about their struggle with shingles. Unfortunately, Zostavax has been shown to cause many problems of its own.


Side Effects and Issues With Zostavax

The most common side effects of Zostavax are mild, and include:
-Headaches
-Redness, Swelling, or Itching at the Injection Site
However, there are more serious risks that Zostavax can pose, due to its ingredients, and the nature of the vaccine. Let's examine some of the potential dangers of Zostavax.

It is an Attenuated Vaccine First of all, Zostavax is an attenuated vaccine, which means that it is essentially just a weakened version of the chickenpox virus. Because shingles affects people with weaker immune systems, these kinds of vaccines can often lead to people contracting the very illness the vaccine was supposed to prevent.

MSG Another issue with Zostavax is that it contains monosodium glutamate (MSG). Most people have probably heard of the dangers of MSG as a flavor-enhancing food additive. Even when ingested orally in food, MSG can lead to obesity, eye problems, and in serious cases, brain damage.
These risks increase greatly when MSG is directly injected into your bloodstream via a vaccine like Zostavax. Intravenous MSG injection can lead to central nervous system problems as well as brain damage.

Pork Gelatin Zostavax also contains porcine gelatin, which comes from the collagen found in pig bones and skin. Injecting this gelatin can cause infection from the synthetic growth hormones found therein.

Neomycin Neomycin, one of the ingredients in Zostavax, is a common antibiotic, but it's inclusion in the Shingles vaccine is counter-intuitive. This is because neomycin compromises a patient's immunity by killing the good bacteria and stomach flora that helps to fight viruses and infections.


Who Should Avoid the Shingles Vaccine? The CDC warns that the following groups of people should not get the Shingles vaccine:

-Pregnant Women
Because Zostavax is largely intended for older people, this is less of an issue. However, many of the issues Zostavax would cause in pregnant women are also dangerous to seniors and others who get the Shingles vaccine.
-Immunocompromised People
People with weakened immune systems shouldn't get the Shingles vaccine, but that extends beyond the classifications you might think of. For example, people who are taking some form of antibiotics lack the healthy bacteria and stomach flora to help them fight off the potential side effects of Zostavax.
-People with Cancer that Affects Bone Marrow or the Lymphatic System
Zostavax is not recommended for people with diseases like leukemia and lymphoma.

Who Should Get the Shingles Vaccine? The CDC recommends Zostavax for people over sixty, whether they've previously had shingles or not. The vaccine is approved for people over the age of 50, but is not necessary until a later age.