Create A Home Media Centre With An Old Laptop 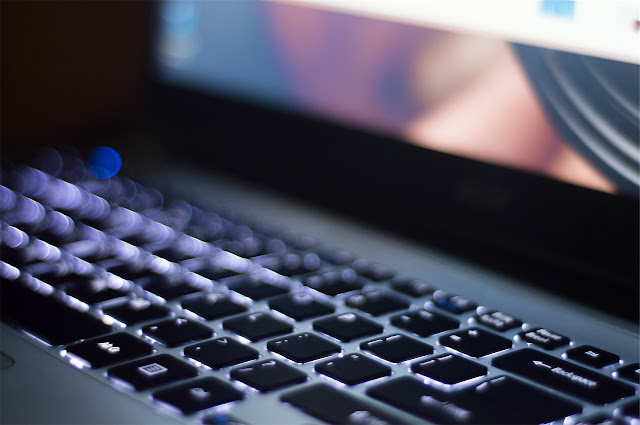 Media not landfill for your computer

Your laptop may have been pensioned off; perhaps it’s fallen behind the times and won’t run newer software releases you want to use. Perhaps it’s simply too bulky compared to the new and svelte slimline, lighter designs - or maybe the track pad or screen is broken and it’s not worth the expense of repairs.

Rather than give it away or dispose of it at the local household waste facility, you could repurpose it as a dedicated media centre, so delaying its appointment with landfill.

Being able to house your photos, films and music from one source and maybe share it with others so they can access content on their tablets or computers is an attractive option. It means you don’t have to keep hooking up your computer to the TV or sound system when you want to view some photos in large size or listen to music.

Redeploying that old laptop means you’ll have a cheap and permanent solution; perhaps you don’t have an older laptop but still like the idea of having a low cost, dedicated media centre. If so, purchasing a refurbished laptop is a good option, and the advantage here is being able to buy a machine with the correct specifications and connection options for the type of media set up you wish to create.

Your options range from simply loading your media onto the laptop, deleting other data such as word processing documents and spreadsheets (presumably having already transferred them to your new ‘work’ machine), connecting it to your TV or A/V receiver and leaving it at that.

At the other end of the scale, you can - if you have some basic practical skill - create a bespoke media centre using the internals of the laptop housed in a new enclosure. There’s scope here to build something aesthetically pleasing such as using a Perspex enclosure or something retro style such as a wood effect case.

You may just want a simple way of playing music from one source only in the room it’s located in, or maybe you’d like to be able to stream music and other content all over the house for other people to benefit from via their own devices. Free software, such as Plex Media Server, allows you to stream media over a home network to smart TVs, computers and other devices.

Much will depend on the capability of the laptop - if it’s a relatively recent model then it may be powerful enough to be accessed by more than one device at a time and serving different content simultaneously. It may also have modern external sockets - for example a digital out (DVI or HDMI) so picture quality will be high through your TV.

Older machines may use analogue VGA sockets; you can still connect to your digital TV using them but quality may be compromised as your TV will have to convert the analogue signal to digital. More recent DVI or HDMI-equipped laptops make for a better quality signal going to your TV.

For sound, you should ideally use the optical input on your A/V receiver; you’ll probably require a Toslink to optical mini adaptor to connect from the laptop’s ‘audio out’ socket.
If performance is limited, then maybe adding more RAM memory is possible if you’re going to remove the internals of the laptop and put them in a new enclosure.
If the hard drive is too small for the amount of media you want to store, then adding a new one or connecting an external could be possible.

At the basic level an older Windows laptop will likely have some form of Windows Media Centre loaded which would do a job in terms of media playing. Likewise an elderly Apple Mac laptop would probably have iTunes installed which makes for a decent media player (and you can download iTunes to a Windows machine if you’d like to use it).

There are various other media centre software alternatives; some are multi-platform such as Kodi (formerly known as XBMC). Many consider Kodi to be the best media centre software - it can be used on Windows, Linux, Android and Mac OS X and can play most media file types.
Kodi may be a bit daunting for the newcomer as it’s highly configurable. Because it’s an open source software project and designed and developed by a highly technical community, Kodi may not be as obviously user friendly to start with unlike the more mainstream Windows Media Player and iTunes. VLC Player is another popular option for video.

It’s certainly possible to create a dedicated media centre at a low cost. Purchasing a laptop especially for media centre purposes is a good value for money option if you don’t have an older laptop no longer in use, or you do but it’s simply too ancient and would need too many replacement parts to make using it as a media centre viable.