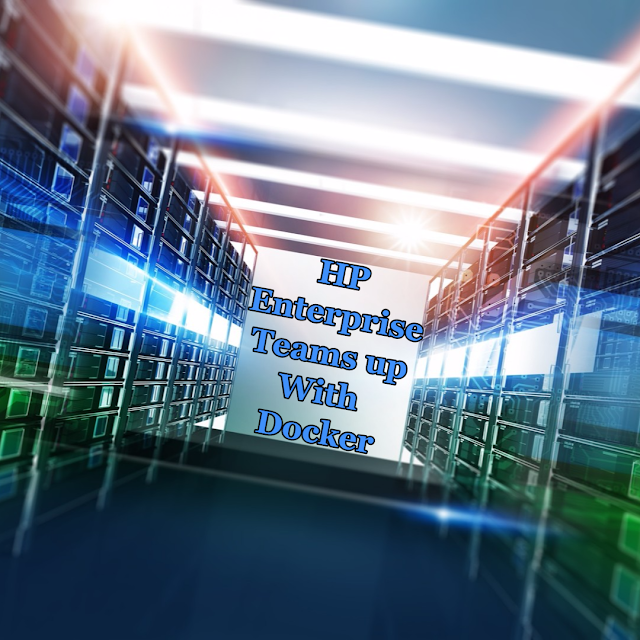 Hewlett Packard Enterprise (HPE) has allied with Docker in an effort to empower customers to build containerized applications that can be ported across all existing HPE servers. Docker is widely lauded throughout tech circles for its advanced containerized technology. The strategic alliance is centered a HPE server program that is tailored uniquely for Docker. The tandem will work together in a myriad of business realms ranging from engineering to sales, support and general knowledge sharing. Future HPE servers will be combined with the Docker Engine as well as customer support. The result will be heightened customer agency that empowers them to create their own containerized applications.


The Emergence of Containers

The HPE-Docker alliance will facilitate IT responsibilities insofar as the sending and handling containers. Industry analysts estimate that upwards of one-half of new workloads will be transmitted into containers during at least one component of the typical application's life cycle. The two companies are preparing for this challenge by providing operations workers and developers with HPE's Composable Infrastructure plus Docker's Container-as-a-Service. It is anticipated that this package will be “ready to run” to limit the amount of time that clients must invest. It's just one reason why so many tech experts think the HPE-Docker tandem will flourish.

The Docker data center is best described as an “end-to-end” style platform designed for commercial purposes. It arms HPE customers with the type of all-encompassing solution that meets diverse client needs across posterity. It's the type of joint solution that can ramp up business efficiency without diverting attention away from already-running applications. The end result will be a 13-fold increase in application shipping speed and a 20x infrastructure optimization boost.


Container and Hardware Packages Coming Down the Pipeline

The HPE-Docker partnership will provide an extensive array of container and hardware packages by way of HPE channels. Let's take a look at a few examples of what's in store for the companies' clients.


Docker-centric HPE servers – HPE's personnel will pre-configure server platforms that are specifically prepared for Docker containers and the Docker Engine. Server models include HPE Cloudline, HPE Apollo and beyond.


Docker Support and Consulting – HPE currently provides tech assessments along with design and implementation services for containers and microservices that are unique to Docker. HPE will now offer Docker enterprise-grade support that aligns with HPE's nuanced tech services. There will be one contact point that provides access to support professionals across the world and around the clock.


What the HPE-Docker Alliance Boils Down To

There is no denying that HPE is placing an enormous amount of trust in Docker to advance its container services. Cloud and data center customers who desire Docker will lean on HPE for container requirements. In the end, HPE will deliver top-notch comprehensive hardware, software, management stack and general support.

Author bio:
Katrina answers all your racking How-To’s for Rack Solutions in these video series