Google Vs Bing For SEO And PPC Marketing 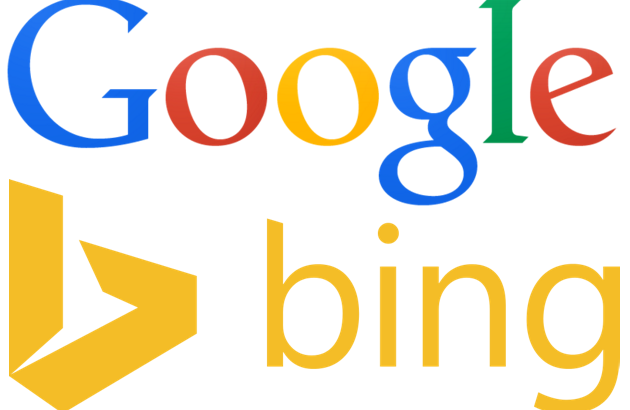 Earlier this year it was announced that Bing search engine traffic represented 21 percent of all searches an increase driven by several factors including recent Bing partnerings.
However, Google is still the search leader, owning 64 percent of all web searches, with a strong mobile user-base.

Most search engine optimization (SEO) efforts have focused largely on optimizing for Google, ignoring Bing because of its lack of popularity, a deciding factor which is becoming more unpersuasive with each passing year.

Key differences exist between Google and Bing and ignoring either in an SEO campaign can result in lost sales opportunities and customer exposure.

In this article we discuss 5 key areas which online marketers need to consider in their Google and Bing SEO marketing campaigns.

Bing algorithms give more weight to certain content practices than does Google. For instance, title tags, keywords in the anchor text are ranked higher by Bing than Google.
Page authority ranking promotes older established domains over backlinks.
Unlike Google, Bing does not rank all of a website's pages. Home page content is given priority by Bing. Even further, SEO placement, especially since Bing only ranks the content in the first 100 kilobytes of the web page, makes it critical that Bing SEO efforts are concentrated early on in the web page.
Bing also ranks direct keywords higher than Google. This means that Bing targeted web page content should be focused around a keyword or group of keywords to be ranked higher by Bing SEO efforts.

Google has publicly stated that social media ranking will not have an effect on their rankings of web pages. Though, this is doubted by some who have independently investigated Google's rankings where a page's ranking seems to be primarily driven by social media signals.
Overall, Bing places more emphasis on social media. Higher rankings on Bing are given to pages with high social media popularity from high quality users.

Bing further differentiates itself from Google in its "entity understanding" technology, which allows it to interpret an image's or video's content, allowing Bing to better rank visual content. Google, still largely relies on text descriptions to provide its ranking of videos and images.

Conclusion With the announcement that Bing will power AOL's search and Apple's defaulting of Bing search engine on their smart devices and their Safari users, Bing is demonstrating its ability to replace Google in key market segments and popular devices.

An effective SEO marketing campaign should address the similarities and differences of both Bing and Google ranking algorithms to capture as large amount of traffic as possible.
If you’re interested in SEO copywriting, try out some professionals at 360 Online Marketing is an internet marketing firm in Boulder, CO specializing in PPC advertising, SEO and web design.