Using The Internet For Fugitive Recovery 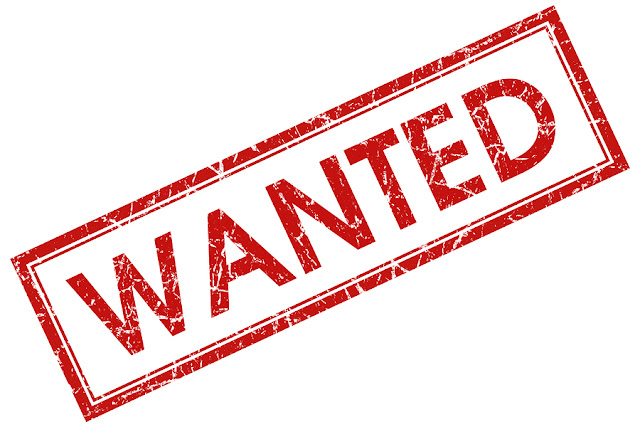 While the traditional methods of showing pictures to neighbors, interviewing witnesses and visiting last known addresses can still turn up vital clues in the search for fugitives, the internet has started playing an ever-increasing role in the search for criminals. Looking for people online has become easier and more effective through the use of advanced technologies that can help authorities track down people who try to evade authorities. In many cases, you can get in contact with potential leads, and locate many fugitives without tipping the fugitive off.

One method of locating fugitives to is to find people they are connected to on social networks. If you can befriend these people, you're going to be better able to find out their last known whereabouts. This is a simple technique that often yields good results. In some cases, friends of the fugitive don't know they are wanted, and when they are confronted by law enforcement officials, they may be able to provide crucial information about their current location. In many cases, fugitives will escape and remove all traces of their physical existence, but continue to post Facebook and Twitter statuses. This information can be used to identify and locate these fugitives.

In the past, authorities would have to go from one contact to another in order to create a sort of network of ties to a fugitive. With modern technology, it's possible to find all possibly known associates of a criminal. Friend lists on sites like Facebook are often used to connect entire crime rings, and criminals don't typically think that authorities are using their social networking sites to uncover information about them. Even seemingly innocuous things like their favorite movies and music can help to paint a profile of the fugitive, which makes it easier to predict the fugitive's next move.

Companies that specialize in locating fugitives have creative ways of bringing in fugitives once they are found. If a fugitive can be located on a social media site, the next step is to friend them. This can be accomplished by posting as one of their peers or using the account of a willing and existing Facebook contact. This can be accomplished subtly by having a friend post a Facebook comment that would be of interest to the fugitive.

For example, a friend might post that they have discovered a great opportunity to earn $1000 over the weekend, and request that their friends send them a private message. Stating that only the first three people who respond will receive the offer. If this doesn't work, the friend can then send a private message stating that only two people responded, and asking if they are interested. At that point, the friend has only to ask the fugitive to meet them at a particular company or meeting place, and authorities can be waiting to catch the fugitive.


The Beginning and End of an Investigation

The start of any investigation can be launched by typing certain relevant search terms into search engines. Look for names, addresses, telephone numbers and other data. You can search for relatives, interests and other information that you have access to. Using sites like Piple, Social Mention, Facebook and Twitter to find out information on the fugitive. With the right techniques, it's possible to track down and recover fugitives who are attempting to hide from the law and bring them to justice.

Author bio:
Kyle Carter is an avid blogger and professional bail bondsman with C&K OKC Bail Bonds in Oklahoma City. Kyle is passionate about sharing information online through his blogs, on youtube, and provides local bail bonds services in OKC to the local community.