Gender Nurture and Diversity in IT & Technology 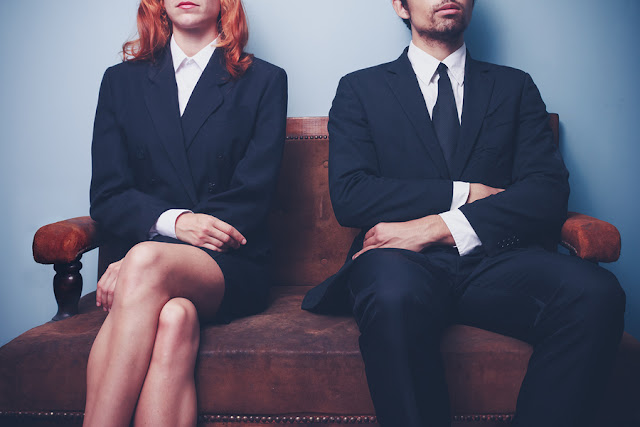 Poll shows boys feel more encouraged than girls to pursue their interests in IT & Tech
CW Jobs have conducted a YouGov poll to explore the gap between the numbers of men and women working within the IT industry.


The poll found that of the x number of people asked, 17% of men work in an IT and Technology role, compared to only 5% of women.

Respondents were also asked how much of a role IT and Technology plays in their jobs.


To find out whether these gender differences are affected by levels of interest, and if interest has changed over time, respondents were asked about their interest in IT and Technology now and when younger.

Whilst the number of men and women interested in IT now (70% and 48% respectively) has risen from interested in earlier years (48% and 32%) by a similar figure (45% and 50%), the data shows that there are fewer women moving from ‘not interested’ to ‘interested’ than men.

Respondents were asked whether they experienced encouragement, or discouragement with IT and Technology from parents, other family, educational guidance, and societal expectations.

The data shows a consistent difference in how men and women felt they were encouraged by each of these influences. Looking at discouragement however, the differences were smaller and less consistent.

Each area of encouragement shows a difference of 8-10% between the two genders, with men feeling more encouraged than women.

When asked how much of a role IT and Technology plays in their jobs:

When asked about the role of IT and Technology in their jobs:


The results from this poll show a clear gap in both vocation and interest levels of the IT and Technology industry when it comes to gender, but also social grade and region.

The question is, how much does interest play a part in the career choice for this industry, and how much does encouragement affect the interest levels differently in different demographics during formative years?

For the full results of the poll and to download the report, visit the CW Jobs website here: http://www.cwjobs.co.uk/blog/it-gender-pay-gap/