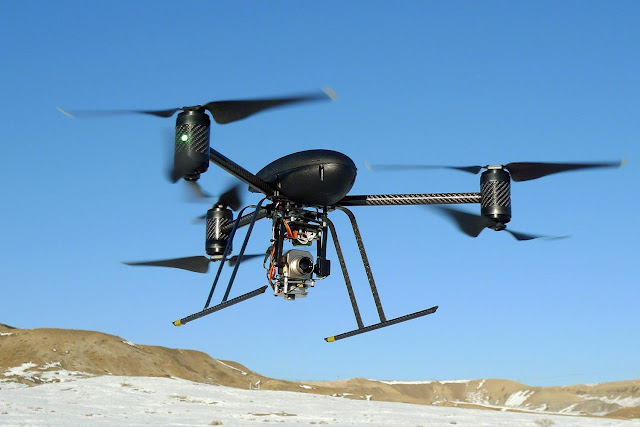 The group faces a Nov. 20 deadline and is accepting public comments — Google, Amazon and Wal-Mart have joined the government's task force charged with figuring out a registration and identification system for drones.

Interested parties who are not members of the Task Force may submit comments to the public docket. The Federal Register notice is available for viewing here.

Sec. Foxx set a deadline of Nov. 20 for the Task Force to complete its recommendations and work is already underway. The group will meet formally from Nov. 3-5 before developing recommendations on a streamlined registration process and minimum requirements on which unmanned aircraft should be registered. Given the urgency of this issue, the DOT and FAA will move expeditiously to consider the Task Force's recommendations.