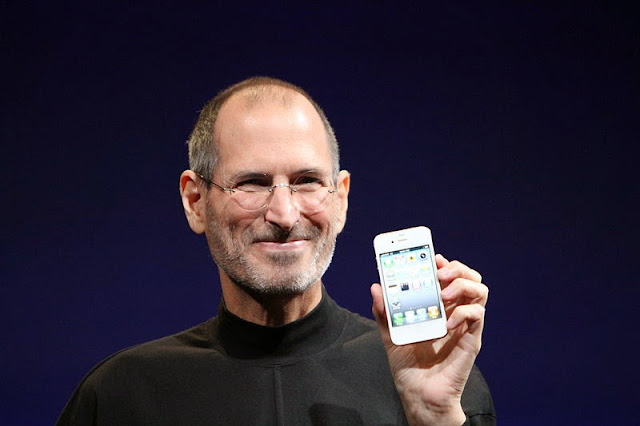 There’s no denying that China is an important and growing market for Apple and their iPhone smartphone. Ever since the release of the big screen iPhone 6 and iPhone 6 Plus devices, sales have skyrocketed for the Cupertino firm.

But one curious thing that has surprised many Westerners is how the Chinese use their Apple gadgets. They seem to be using their iPhones in a more efficient way to other people from around the world. And it’s thanks to an unlikely accessibility feature: AssistiveTouch.

What is the Assistive Touch accessibility setting?

Lurking beneath the plethora of options under the Settings app is AssistiveTouch. It's an accessibility setting that lets you access various “gestures” under one handy menu area. When you enable this setting, you will soon notice an opaque black button towards the bottom right corner of the iPhone.


If you tap the icon, you get the assistive touch menu come up. From there, you can access all kinds of iPhone gestures. Examples include:

In fact, there is a whole host of options at your disposal. You'll notice that there is some help text underneath the AssistiveTouch setting toggle button. It says that it's for people that have difficulty touching the screen, or for those that use an “adaptive accessory.” 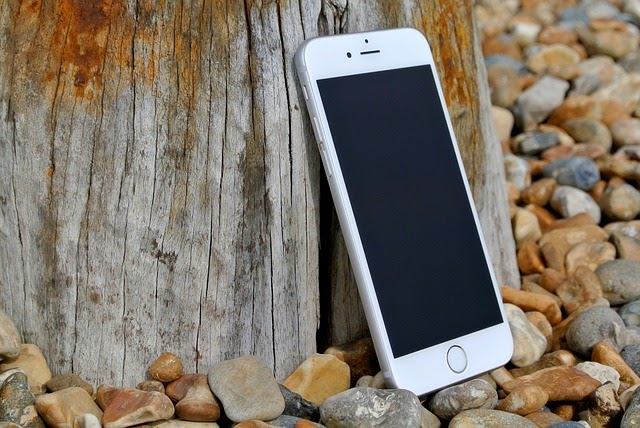 Why are Chinese users enabling AssistiveTouch?

So, we know that AssistiveTouch is a useful feature for people that find it hard to use a smartphone because of a disability. But, did you know that most Chinese users are able-bodied and have no need for such a feature?

According to industry expert Issa Asad, there are two reasons why AssistiveTouch gets used so much in China. The first is efficiency. They can use the AssistiveTouch screen to do things quicker.

The second is longevity. It’s no secret that the Apple iPhone is an expensive smartphone to buy. In China, people’s wages are usually much lower than those in Western countries. That means it’ll take individuals longer to save up to buy such gadgets.

They want to make sure that their devices work for as long as possible before they need to replace them. Curiously, some Chinese iPhone users have a fear of using their home buttons. Why? It seems some people believe it’s prone to premature failure if used frequently.

Yes, that might have been the case with early iPhones. But, the good news is that home button failure is less frequent in today’s latest models.

Other useful accessibility options
Quite often, you don’t need to buy adaptive accessories if you are having difficulty using your iPhone - especially if it has a large screen like the iPhone 6 Plus.

For example, there is the Reachability setting. If you don’t have long enough fingers to reach the top of the screen, all you have to do is double-tap the home button. The screen slides down to a halfway point so that you can quickly access that area.

You can also invert the colors of the screen, and make the text larger if you find the typeface used is too small.