How Does Optogenetics Advance Ultrafast Lasers? 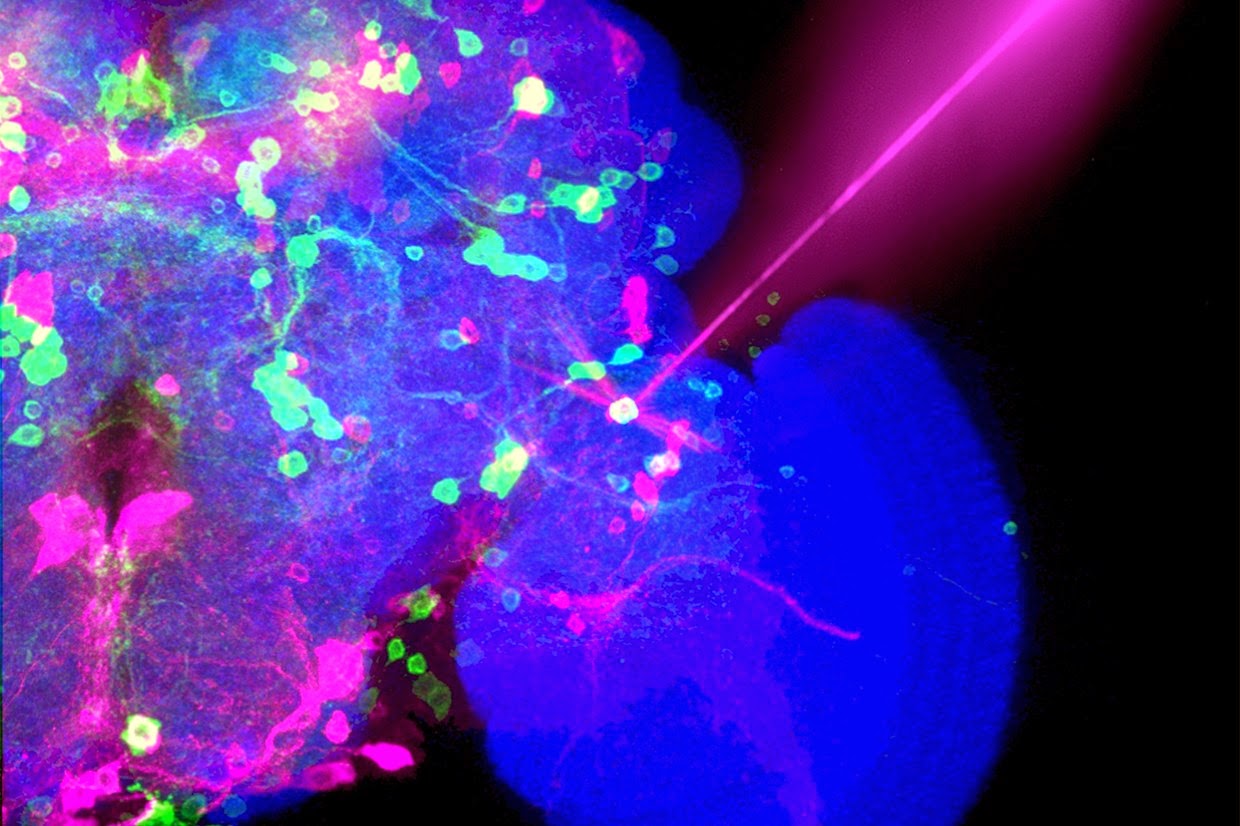 Light and biology go hand-in-hand. Case in point: photosynthesis. Without light, there would be no life. Light and lasers have also been used in biology for years to destroy proteins and stimulate cells. An emerging field, optogenetics, combines optics and genetics to control neurons that are genetically sensitized to light.

Research Journal Nature Methods named optogenetics its "Method of the Year" in 2010 while Science listed it as one of its "Breakthroughs of the Decade" that same year. Among many its many biological and medical applications, optogenetics enables scientists to activate or inhibit neuron signals using light. The field of optogenetics is also improving our understanding of neurological conditions such as Parkinson's disease and narcolepsy.

In addition, optogenetics requires the use of higher powered lasers. Current Ti: sapphire lasers barely have the range for the long wavelengths required for MPE imaging. More power is required for faster imaging. Current multiphoton experiments involve stimulating a few photons at a time, but scientists would ultimately like to stimulate up to 10,000 at a time. According to Coherent, this would require much more laser power -- such as over 1 W at more than 1000 nm.

In response to the clear need for a high powered laser for ontogenetic applications, Coherent developed its Fidelity laser which delivers 2 W of power at 1055 nm in short pulses. This new laser, which was created as a result of the emergence of optogenetics, can also be used for MPE imaging as well as for second harmonic generation imaging.


Video: What is Optogenetics?