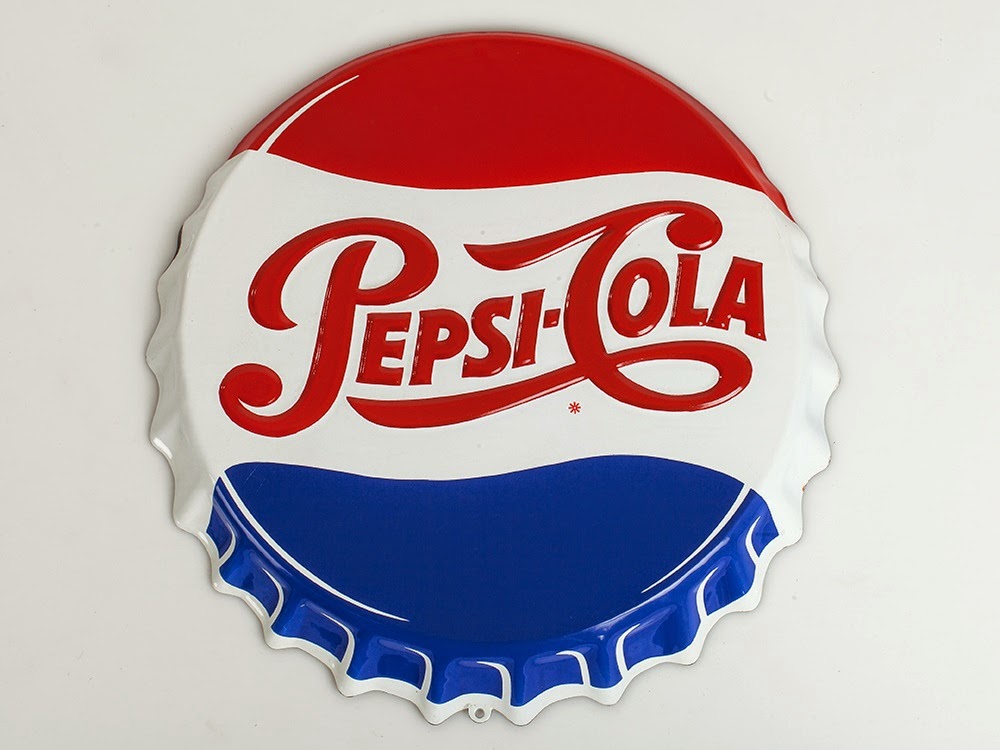 Although the highly popular television show about the advertising game is set in the 1960s, some of the most iconic brand logos were crafted and created in the 1950s. Indeed, these logos have proved to be so compelling that they remain in use in substantially the same form even in this day and age. These logos crafted over 60 years can be seen today on everything from advertisements to signage.

The Columbia Broadcasting System or CBS was the leading television network in the United States -- indeed, the world -- during the 1950s. It was during this time period that CBS, which was known as the Tiffany Network, brought forth its now iconic logo commonly known as the "CBS Eye." Although the logo has been very slightly adjusted through the years, it remains the key element utilized even in the 21st century to identify the television network.

The logo was developed under the direction of William Paley, who actually created the CBS television network. Paley was a cigar merchant who initially took control of the fledging television network that he would build into CBS as a means to market his products. In the end, and in no large part due to the marketing of the network itself, Paley and CBS would become legends in the media industry.

The Golden Arches represent one of the most recognizable logos in use around the world today. The McDonald's logo has its genesis in the 1950s as well. Roy Kroc purchased a small hamburger joint in California operated by the McDonalds brothers. He had a vision of replicating its operations over and over again -- a process he commenced in the 1950s, which has resulted in the largest fast food chain on the planet.

The McDonalds Golden Arches were actually something of an afterthought in the 1950s. The real logo of the company was a cartoon character called "Speedy" to underscore the rapid rate with which a person could be served hot food at a restaurant created by Kroc and his new company.

The Playboy (magazine and entertainment company) logo came to life in the 1950s. The logo features a silhouette of a rabbit, in black. Hugh Hefner, the creator and founder of Playboy Enterprises, approved the logo and ran with it -- using it in a variety of different ways.

The Playboy bunny logo has remained unchanged since its creation and introduction into the market in the 1950s. It is in use today both on the magazine and on other products and services still offered through the company founded by Hugh Hefner today.

In addition to CBS, the National Broadcasting Company really gained traction in the 1950s. NBC and its peacock logo was first used in the 1950s. The logo has undertaken some rather significant alterations through the years. Nonetheless, the peacock remains.

The NBC peacock really came into full use as a result of the television network's commitment in the 1950s and into the 1960s to create colorized television broadcasts. The colorful peacock represented a fine way of conveying the splendor of colorized television -- that truly was new and innovative during this time period (as was the medium itself).

The NBC peacock logo oftentimes has been incorporated with the call letters of the network itself. In other words, beginning in the 1950s, the peacock image was integrated with the letters NBC.

Signage and sign installation, as well as other types of promotional materials, can be seen the world over that feature the Pepsi Cola logo. The Pepsi logo incorporating the typeface and coloration still generally in use today was initially brought to the forefront in the 1950s. The logo became an even more prevalent feature in the marketplace during the early 1960s when Hollywood legend Joan Crawford married the CEO of the company. The famous celebrity, with the logo always in the line of sight, became the chief spokesperson for the soft drink maker during this time period.

A more stylized version of the Pepsi logo remains in use at this juncture in the 21st century. More recently, the company has started to experiment with even more streamlined versions of the logo that gain a strong footing during the 1950s.

Companies like IS Installation appreciate the importance of integrating logos into signage and sign installation. This includes not only the importance of creating an eye-catching and appealing logo, like those that came onto the scene in the 1950s, but ensuring proper placement of a logo when a sign is placed.

Professionals in the sign installing industry take great care to consider how a logo will appear when a sign is placed. This includes both exterior and interior sign placement and how location impacts the appearance of a company's or product's logo.