Trolls on the Line – Dealing with Nuisance or Nasty Callers 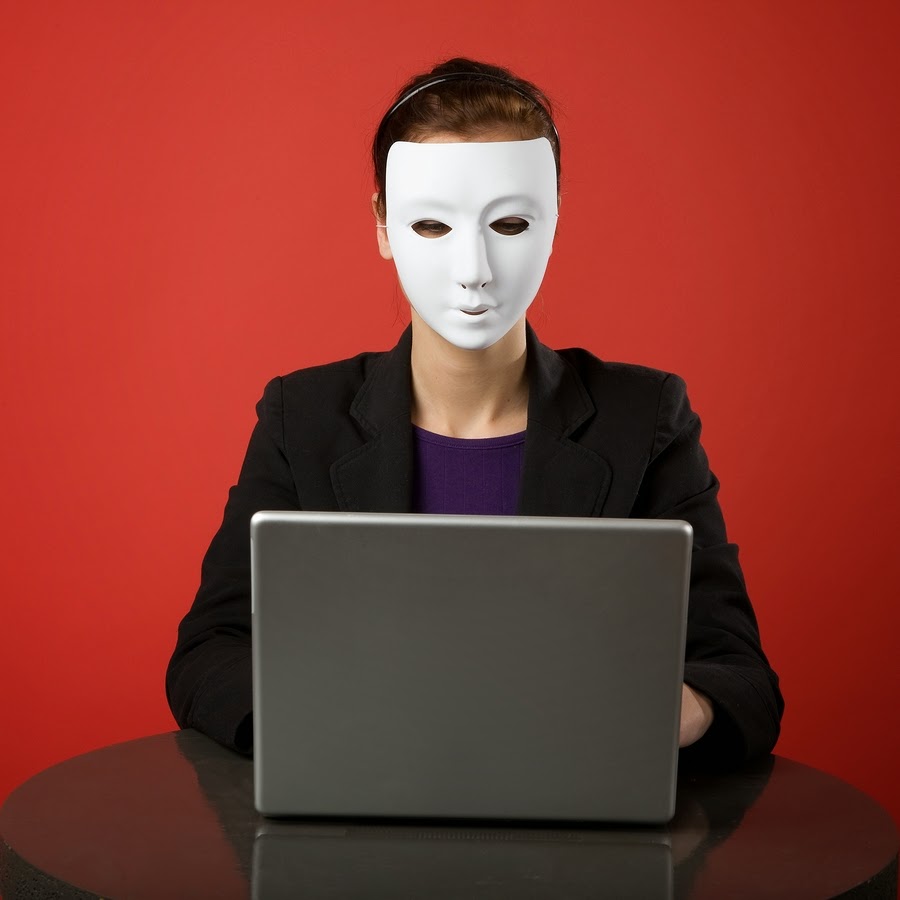 Nuisance calls certainly can still make the headlines these days but the majority are unwanted sales calls and/or silent calls. There are several methods which can deal with or reduce this type of nuisance call. However, for those plagued by a more malicious type of call these methods may not help. Whatever the source of a nuisance call they are not called that for nothing. From irritating interruptions to distressing and frightening calls “nuisance” is, in fact, hardly the word to describe them. Here's some of the basic ways in which to deal with the various types of unwanted call.

The majority of unwanted calls in the UK today (and it's a big majority) are generated by nuisance call centres! Silent calls often fall under this category too, as they result from automated dialling systems used by contact centres. These systems often generate more calls than can be dealt with by staff, leaving you hanging on the telephone. For most of us these are just a plain nuisance but for some older consumers and vulnerable adults they can be frightening. Often our details have been passed on by us, albeit unwittingly, but it's (relatively) easy to stop these calls. Register with the Telephone Preference Service (TPS) and if you don't need your line for regular international calls, have international numbers blocked.  International blocking may be a chargeable service from your provider but it puts a full stop to overseas call centres. If you need to make some international calls (or receive them) consider using SKYPE or similar service which is normally cheaper; it can even be free if you and the caller are both using the same system. When you receive an unwanted sales call simply say you're not interested and want your details removed from the company's sales list. Legally, this request should be honoured but it's worth asking for the office address and putting the request in writing.

Most modern 'nuisance callers' have gone online these days and prefer to tweet bile, liable and offensive comments at complete strangers, preferably of the celebrity variety. However, nuisance, threatening, malicious or abusive calls can still be a problem. These can come from any number of sources; an angry-ex, a disgruntled former employee/colleague or just some crazy busy-body who needs to get out more. It's easy, in writing at least, to laugh these off, but in reality they can be distressing, frightening and leave you feeling very vulnerable indeed. Dealing with them is, however, reasonably simple.

The first thing you should do is report the calls to your service provider and the police. Most guides suggest you do this if you are 'genuinely' worried, which is, frankly, a bit daft. It's rare that a recipient of a malicious call is going to pretend to be worried! Even if the police are not able to take immediate action, it's better to report the problem from the start. There are several technological bits of kit that can also help you to deal with this type of call but, until you can get your hands on them, avoid speaking when you pick up the phone. If it's someone you know, they'll speak first, if it's your nuisance caller they won't. Place the receiver to one side and leave it for a while – they'll be running up their bill and will eventually realise this.

Two basic bits of technology can help block unwanted calls; an answer machine and/or a nuisance call blocker. If you're a woman, most phone companies Nuisance Calls Advisers suggests having a male-voice recording to help scare away trolls.  This may sound sexist (mainly because it is) but given the fact that most trolls are (a) male and (b) cowards it's a practical, if not politically sound, option.  Unfortunately some nuisance callers aren't deterred and will leave threatening messages, which can actually be worse to deal with. A telephone call blocker is more effective in some cases. These devices allow you to pick a whole range of calls to block, including specific numbers. The machines work with caller line identity, which is usually free and you can block calls with numbers that are withheld, or specific numbers. Better quality units allow you to block numbers that have both dialled you, or simply ones that you input manually. While a call blocker is handy for anyone wanting to block unsolicited sales calls, it's one of the most effective for those receiving threatening or malicious calls. Whatever type of call you're receiving, remember that you can take control and you can stop nuisance calls.