The Lost And Found Islands Of Google Maps

Saturday, January 4, 2014
Google is well known for the quality of its mapping data. Globally, only Nokia claims to rival Google for modern, connected mapping technology. Google’s many search, social and marketing products rely heavily on location information, and Google invests huge amounts of money in keeping its maps up to date.
So how did it manage to invent an island, then lose one that definitely exists? And what can we learn about the importance of good quality data from Google’s mapping mistakes? 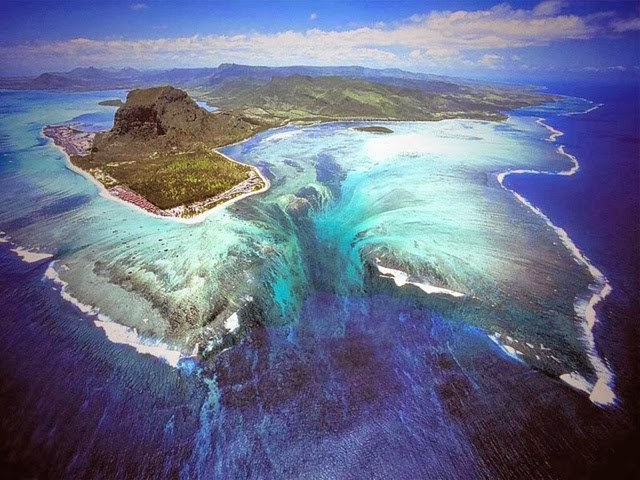 
The first big Google Maps blunder came to light in November 2012 when Google appeared to have invented an island. Sandy (or Sable) Island existed close to Australia in the South Pacific, according to the search giant. Yet when a ship went to find it, it wasn’t there.
Sandy Island was completely made up. It had never existed. There wasn’t even a sand bank in its place – just a patch of ocean some 4,500 deep. But Google wasn’t entirely to blame. Explorers had reported seeing an island in that spot, and the information had been duplicated on many maps over the decades, with nobody thinking to question the quality of the data. Even stranger was the fact that Sandy Island appeared on satellite images as a spooky black blob.


Eight months later, Google Maps was back in the spotlight. This time, it had lost an island rather than inventing one.
Jura, an island in the Scottish Highlands, was accidentally erased from Google’s databases. Like Sandy Island, it existed on Google’s satellite imagery. But it had been removed from the map overlay by accident.
Like all other data, maps are subject to data quality issues. Our world is not static, and maps have to be continually adapted to cope with natural phenomena, new developments and refined data gathered over time.
Enthusiastic amateurs update ‘open’ maps to improve data quality for all of the above reasons. But maps are not always updated to cope with natural disasters.


How Reliable Is Mapping Data?


Remember the massive earthquake in Japan in 2011? It moved the entire country up to 13 feet towards the east, as demonstrated in this video. But when it comes to shifting countries and tectonic activity, maps are not updated as frequently as you might expect.
It should be noted that Google has discovered some truly amazing information about the world; Google Earth detected lost pyramids in Egypt; some researchers devote their time to scouring Google Maps data for new places. It’s also not the only company to suffer data quality problems. Apple Maps was severely criticised for its poor mapping information that led to driving directions crossing runways.


Data Quality Affects Us All


It’s difficult to imagine the importance of data quality until it directly affects us in some way, but the problems Google and Apple experienced with maps prove that data isn’t just a corporate concern. In an era of big data, information is consumed and generated with practically every decision we make.
If data quality is poor, information is useless. And making data accurate is not a one-time project; you need time, money and software to get the job done.
Specially developed deduplication software can be used to tidy a marketing database, but it’s then needed on an ongoing basis to continually pick out duplicate records. Merging algorithms enable the speedy location and merging of data to improve database efficiency; data cleansing rids databases of outdated information and is often used to keep customer records up to date.
Data quality sounds trivial until we come to rely on the information the database holds. At that point, it becomes the most important aspect of our daily lives.

Author Bio:
By Claire Broadley
Author Claire Broadley is a technical content writer. She writes about cloud computing and information technology for clients all over the world. Follow her on Twitter.