3 Internet Marketing Trends To Expect In 2014

Adios, 2013. Bring on 2014!  This last year brought us many exciting leaps in the world of internet marketing, social media, and SEO.  What’s next on the agenda?  Write these down: Here are three things you can bet you’ll run into. 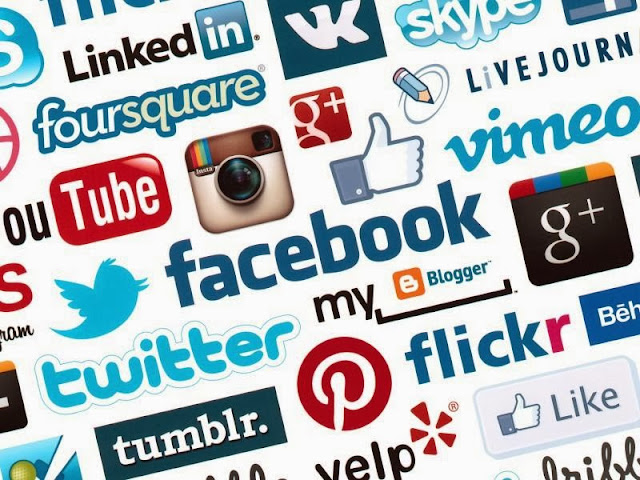 Facebook is still miles and miles (and miles) ahead of all the other social media platforms; but you might be surprised to learn that Google+ is actually next in line, with 343 million monthly users.  Yes, we were shocked too.
It's because no facet of Google will ever be just social media.  The Google giants want you to create an identity, a reputation--hence that little thing you might have heard of called "Google authorship."  If you're only using Google+ for business, get ready!  It will have a face.
And if you're not on Google+ yet...you probably are and just don't know it.
Coming in 2015: Google toilet paper.

(2) Mini-Videos are on the Rise

We were recently introduced to Vine, which allows you six seconds to create a video--just enough time to record a wooden mannequin sculpting himself from Play-Doh, and other riveting moments we’ll want to remember.  Then there's Instagram with its three-15-second long videos, in case you spot a gigantic herd of geese moving rather quickly and think, “I should probably record this.”

So what's the big deal?

The big deal is that video production is becoming less about...production...and more about WHY ISN'T THIS ONLINE YET??????  The interwebs wait for no one, and now it's about posting everything in real time.  If you gave a presentation about nuclear fission at 1:00 PM, it should've been posted at 12:59.

(3) Give Us Something Pretty to Look at

It makes sense that marketing gurus are starting to find more value in photo-heavy content as opposed to text-heavy.  2014 is going to prove that now is the perfect time to stop talking and post lots o' photos.  Think about these handy facts:


- 90% of the information transmitted to our brain is visual, and we process this 60,000 times faster than words.
- Infographics bring a 12% increase in traffic!
- Pinterest revved up more traffic for businesses than G+, YouTube, and LinkedIn.  Combined.  PIN ALL THE THINGS!!!!!!!
And it’s not solely about having a nice picture in your blog post or on your landing page.  Is the picture linked?  To where?  Is it a do-follow?  No-follow?  What’s the title?  Alt title?  When you click on it, does it open in a new window?

Many of us got a good jump-start on these trends in 2013; but as forge on ahead, plan on incorporating Google+, micro-videos, and images into your marketing structure less casually and more...gooder.  You’ll be glad you did!


Author Bio:
Megan Grant is a writer and social media expert who lives in Las Vegas, Nevada. If you're looking for an SEO company in the Las Vegas area, Megan recommends ADvise Media Group.