10 Facts You Don't Know About LEDs 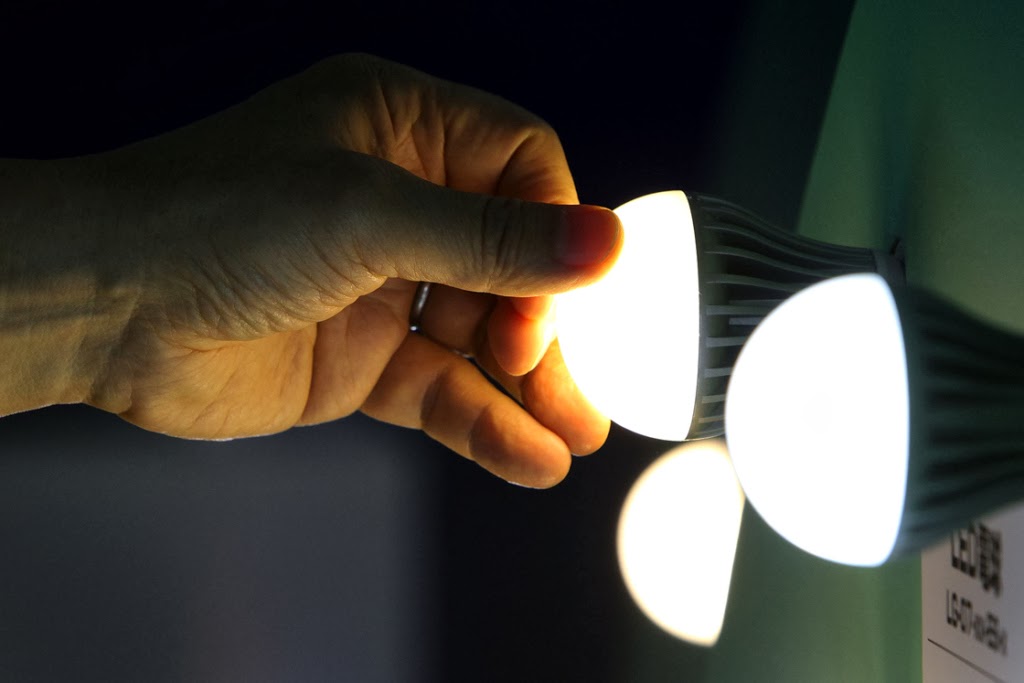 LED light bulbs are several times more energy efficient than traditional incandescent lights, reducing energy usage by 80% or more. Today, we see LEDs being used in traffic lights and Christmas lights and in most of home lighting as well. LED tubes are also being used commonly, as they have been designed to fit into the fixtures that were originally intended for traditional tubes. The LED T8tubes are also good replacements for conventional T8 tubes. These are some of the common known facts about LEDs. Yet, there are some other little known aspects of LEDs, which are rather interesting.


1. LEDs and Bugs or Insects

You would have noticed that a traditional bulb would automatically attract bugs and beetles when turned on at night. LED light, however, does not emit wavelengths like other fluorescents and offer full spectrum lighting almost similar to natural sunlight, minus the UV rays. This is almost similar to the bug zappers of olden days, having blue lights and, hence, they don’t attract bugs.

LED bulbs do not produce any heat or any UV rays. This is very useful, as it can substantially reduce the costs of air conditioning in your house. It also prevents the fabrics and curtains and other furnishings in the house from fading.

LEDs produce a full spectrum light, which is supposed to be the closest light to natural light. They operate in the Pure White color range from 5800 Kelvin to 6200 Kelvin. .

It is known that EMF can lead to different types of health issues and most appliances are known to emit a certain amount of EMF. LEDs don’t contain mercury in them and they do not produce EMF or dirty electricity such as that produced in CFLs. LEDs operate on DC, with electric flow being in only one direction and, therefore, create a static EMF, which is not linked to any health problems.

LEDs are very convenient to use, as they work instantly and obtain the optimal brightness as soon as they are powered. This is very useful in case of automotive illumination and flashlights and so on.

If the air circulation in your room is poor, it can reduce the life of the LED bulb. This is because of increased amount of heat produced in the room, which results in less optimal conditions for the functioning of LED bulbs.

As already mentioned, they do not emit ultraviolet rays. Hence, they are the preferred options in supermarkets and also in restaurants and even in your kitchen. All other sources of light, such as traditional bulbs as well as natural lighting emit UV rays. These UV rays are known to reduce the nutritional content of foodstuff. Apart from UV rays, the LED bulbs also do not generate heat, so this helps in keeping food and food products fresh for a longer time.

LED lights have a high color temperature. This helps improve the vision of a driver, especially if he is driving in low light conditions. Additionally, there is increased amount of blue light in LED lights and this aids in peripheral vision of the driver, enabling him to drive more safely. LED floodlights are also becoming more popular with improvement in LED technology. They are more efficient in throwing light and are preferable to Metal Halide floodlights, offering greater visibility to drivers.


9. LEDs Have Been Around Since a Long Time

The first LED, infrared LED, was produced in 1955 and has been around for more than fifty years now. We sometimes forget this fact, as they have become the most ubiquitous source of energy efficient light only in recent times. The first LEDs were red and later on, brighter versions in yellow followed in 1972. The blue versions were produced only in 1979 in Japan and it became commercially viable only in the 1990s.

The LED high bay lights are more durable and also energy efficient. It can reduce your electricity bills and are more lasting even in case of extended usage of several years. It also reduces maintenance and does not emit pollutants.


Author Bio:
Author is a writer and regularly contribute various articles on similar topics. She also writes for A1 LED Lights which is a singapore based led manufacturing company.