Video Then and Now – Preserving the Memories

Saturday, December 7, 2013
Thinking about the way we consume video today with sites like Vimeo, Daily Motion and of course, YouTube, It’s easy to forget how far video has come in recent years. Video hardly changed for much of the twentieth century with black and white movies being hand coloured by artists for companies like Pathe up until 1929 when there were tens of patents held where everyone was trying to produce the industry standard. 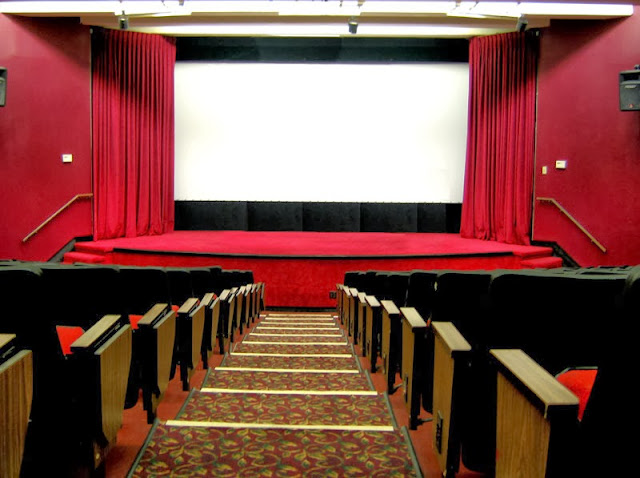 Some would argue that this is not much different from today’s battle for standards with MP4, BluRay and the now defunct, HD DVD format. Technicolor become ‘the’ format of choice after blockbusters such as Gone with the Wind and the Wizard of Oz, but the technology was used right up to the 70s when Francis Ford Coppola used it for the Godfather movies.

Young people today have grown up around smart phones that produce video for consumption at a rate previously impossible. Despite the fact that home movie technology has spread rapidly in recent years, we have actually had the capability to create home movies since the early twenties when the Cine Kodak would be hand cranked at two revolutions per second with 16mm film that was much more affordable than the movie industry standard of 35mm. Although affordable in one sense, the camera setup would cost more than half the cost of a ford car at the time.

The 8mm format would soon take over and became an industry standard after little more than a decade, which meant that people were shooting homemade cine movies on the same film as the top studios in Hollywood were using. Homemade cine movies on Hi8, stayed with use right up until the 80s when Betamax video cameras became popular before the format lost out to VHS.

Many people still use their old projectors to watch their cine movies, but the life of the film media used to store the images is finite. That’s why businesses like Rutland Productions have emerged to preserve our history by transferring the film from cine to DVD or another digital format that can exist for much longer without the worry of storage.

There are now so many video formats from physical media to digital formats that a whole industry has cropped up to cater for the needs of people without the technical ability to transfer their own home movies to a digital format or even transfer a digital movie into a format that will play on their systems.

In contrast to the slow changes of the twentieth century, video technology is moving at an unprecedented rate with new formats cropping up every few year that push the boundaries of the technology affordable to consumers. Shortly after BluRay sales begin to match DVD sales, we are presented with 4K Ultra-high definition video that has four times as much detail as the standard 1920xc1080p HD format. Luckily, our digital media players today are backward compatible, unlike the cine movies in Hi8 or 16mm formats of the past.


Author Bio:
Karen Underwood is a mother with three young children who she hopes will be able to see the videos she's recorded of them when they are older in the same way as she saw the cine videos her father had thanks to Rutland Productions