Concept Cars Coming Out In 2014

Saturday, October 12, 2013
Concept cars offer an enticing proposition. Done right, they can renew our love affair with the automobile. Done wrong, they can become a money sink for a company's design team, not to mention a laughing stock of the entire automotive industry (think Homer Simpson's concept car, "The Homer," with its isolated bubble to keep the kids out of earshot and three horns that all play ""). 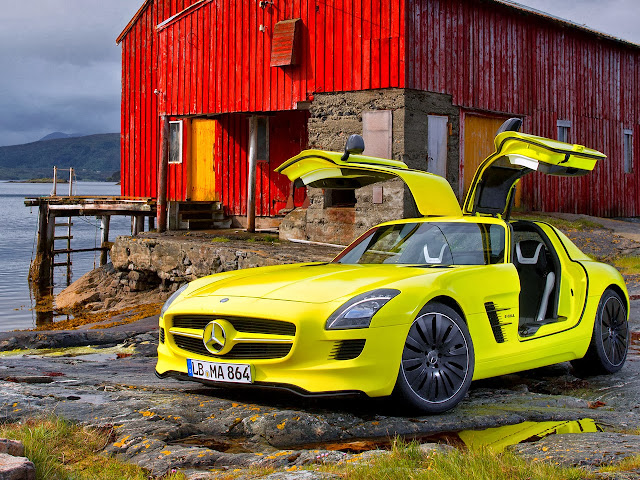 In an era of economic prudence and safe bets by automakers, concept cars give car manufacturers a chance to show off their sexiest designs and re-engage customers wary about taking risks with their automotive purchases.
Fortunately, automotive designers remain as imaginative as ever, and 2014 promises a lot of exciting (and weird) car designs to keep you thinking about the future.

Take the frog-green AeroSeven from Caterham. The British automaker might best be known for its racers, and the AeroSeven looks like a hybrid between Kermit the Frog, the Batmobile and an amusement park ride. With a carbon-fiber body, the car can reach in less than four seconds. It has a six-speed transmission and a 240 horsepower engine that meets the EU6 emissions standards, meaning it will have one of the least polluting engines on the market. 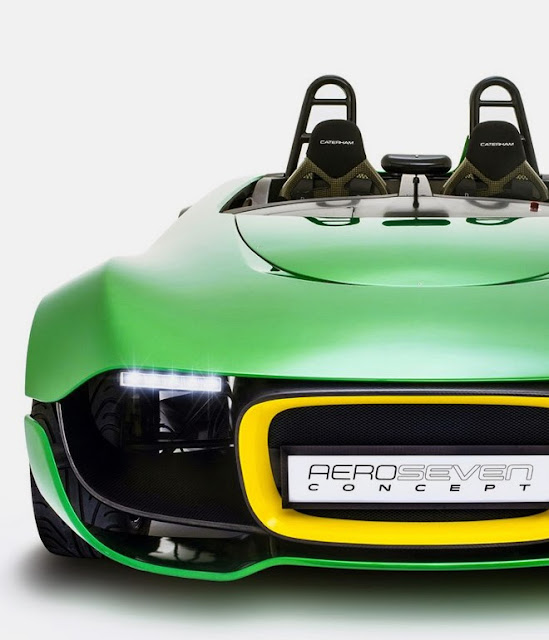 Who needs one gasoline-powered motor when you can have four electric ones? Countering the frog-like appearance of the AeroSeven is the bumblebee-yellow Mercedes SLS AMG E-Cell. The German automaker hopes to demonstrate that electric cars can be performance cars too.
Built around a carbon fiber frame, the E-Cell's drive train has been in development since 2010. Its four electric motors can rocket the car to per hour in 4 seconds. Its high-voltage lithium ion battery is liquid cooled. But the car's range is only between charges, though it might be increased to once it hits the streets. 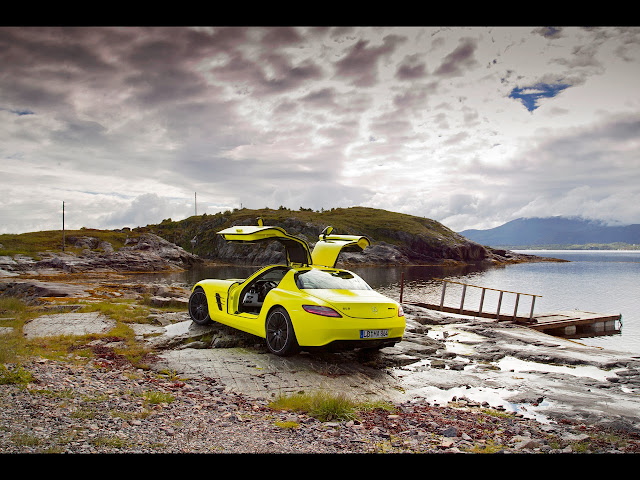 Where the Mercedes E-Cell may be all about making electric cars sexy, automotive journalists recently reported that Gordon Murray Design will soon start production of a truly utilitarian electric concept car called the T.27. Smushed into a 2.5 meter-long and 1.3 meter-wide package, the T.27 is being billed as the world's "most efficient electric car."
It resembles a toy-like version of the increasingly ubiquitous Smart car, which Gordon Murray says uses 29 percent more energy than the T.27. Unveiled in 2011, the T.27 may have found a buyer in August. 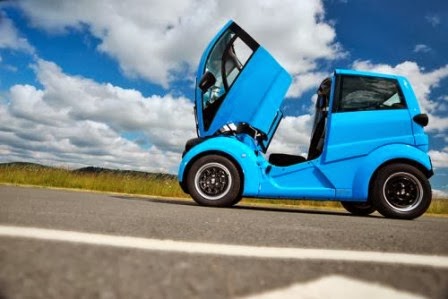 Strange automotive concepts aren't only a European phenomenon. Japanese manufacturer Toyota has taken "concept" to an extreme with the Fun Vii, which features an LED screen around its entire exterior.
That means the car can change color, display messages, show pictures. Since that means you might be completely enveloped behind a photomontage and unable to see the road around you, the Fun Vii will feature optional self-driving capabilities. Of course, that means you're not likely to see a Fun Vii on your local interstate next year, but it's about as conceptual as you can get today. 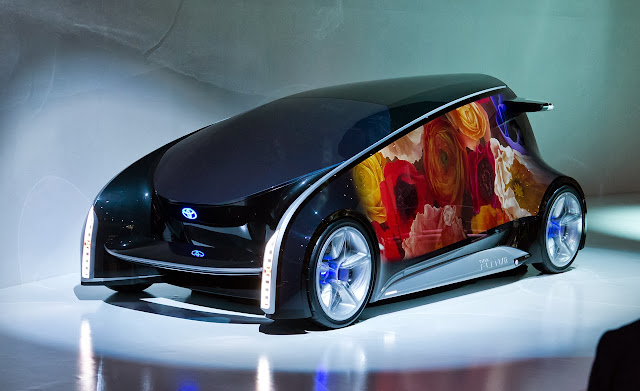 Author Bio:
Alex Gabriel is a writer at Reply! with several years of digital marketing and copywriting experience. A native of Portland and graduate of the University of Oregon, Alex has a passion for writing about new cars. For more help, see his article on the top new car models here.