4 Of The Greatest Thinkers In History

Tuesday, October 22, 2013
Throughout history we have been blessed with some great thinkers, people who have started a train of thought that others could not have envisioned before them. Below are some of the scientists I feel have shown themselves to be the greatest thinkers in history; people who have lead the way for others to follow.

Perhaps the most brilliant scientist ever, Newton was a master of many fields of science and mathematics. He made breakthroughs in fields including astronomy and philosophy, but is probably better known for his work with gravitation and laws of motion. Between his own laws and the laws laid down by Kepler, he showed the world the reasoning behind why planets moved as they did and objects fell to earth. Many people think that his Philosophae Naturalis Principia Mathematician is the greatest scientific book ever written, and took Newton years to complete. Sir Isaac could have made this list many times over, but putting him at the top of my list should be enough for this truly influential man.

Although more famous for his works of art, such as the Mona Lisa and the Adoration of the Magi, da Vinci was also an inventor and thinker who was far ahead of his time. His scientific contributions were mainly theoretical at the time, but being able to envisage tanks and helicopters shows the vision he had. He also was one of the first to appear to understand the human circulatory system and plate tectonics. Leonardo da Vinci was a visionary who was too far ahead of his time to see his thinking enter the mainstream, but still ranks as one of the greatest thinkers in history. 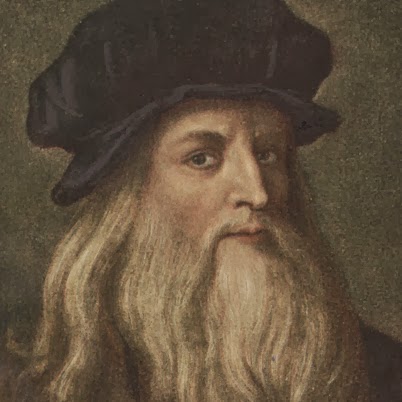 As child who underachieved at school, Albert Einstein certainly made up for it in later life. Einstein revolutionized science, and made us look at the physical world through different eyes. This genius who wrote 300 scientific works, contributed theories including the Special Theory of Relativity and the Quantum Theory, both of which had far reaching implications. The fact that  is probably the most famous equation in the world, and the term Einstein is now used to denote intelligence, shows the impact this great thinker has had. 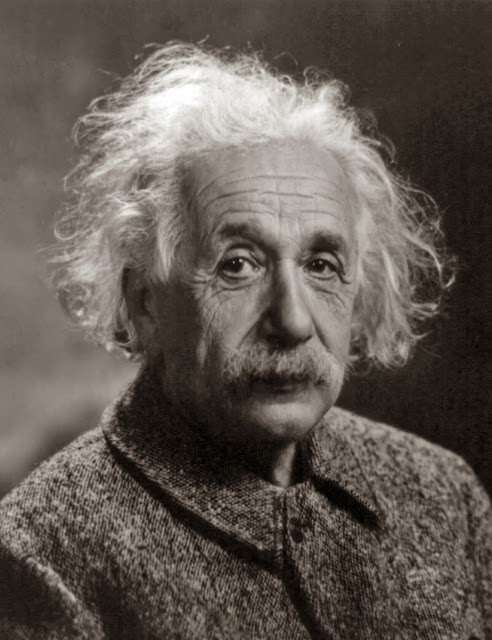 No scientist caused more controversy with their work than Charles Darwin. His theories as laid
out in On the Origin of Species by Means of Natural Selection, put forward an argument that disputed the truth of Man as created by God; and this caused uproar around the world. But his study of how life has developed has been shown to be a truth that cannot be denied. He argued that natural selection had driven the development of all living things, and felt this explained the differences between species that lived in different habitats. The debate may have raged for years, but in the end Darwins work has been revered as a brilliant piece of thinking backed up with research. 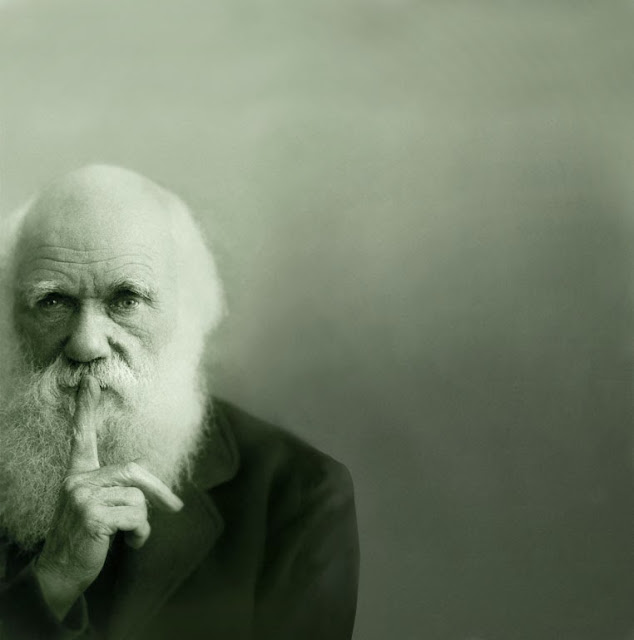 These men of science were ahead of their time, and showed us that real thinkers will find the truth no matter what the current thinking is. Being able to think outside the box and then prove your theory  is the measure of true brilliance.

Author Bio:
Cheryl Mollan, the author of this post, is an avid blogger and works for Omega Scientific Pty Ltd., supplier sof laboratory equipment. In her spare time, she likes reading biographies.