Top 5 Most Expensive Cars Ever Sold

Saturday, July 6, 2013
The average family car costs around £10k, which for most of us is pretty expensive. To buy such a car you would probably need to take out a loan and then spend the next four or five years paying the loan off. But there are some cars out there that would have cost you an arm, leg, and probably your first-born child if you fancied driving them away from the garage. These cars are not your average family saloon. No, they are very rare and probably the most desirable cars in the world.

Even Kim Kardashian might baulk at buying this particular car for Kanye's birthday. The original Maybach SW38 was produced just before the outbreak of WW2. It's beautiful streamlined shape caused waves in the automotive world, but sadly for the manufacturers, the test model mysteriously disappeared during the war. But despite this setback, Maybach have continued to develop their designs and you can now buy the 2013 Exelero for a cool $8 million. 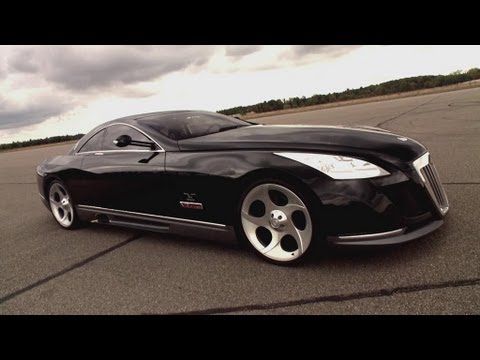 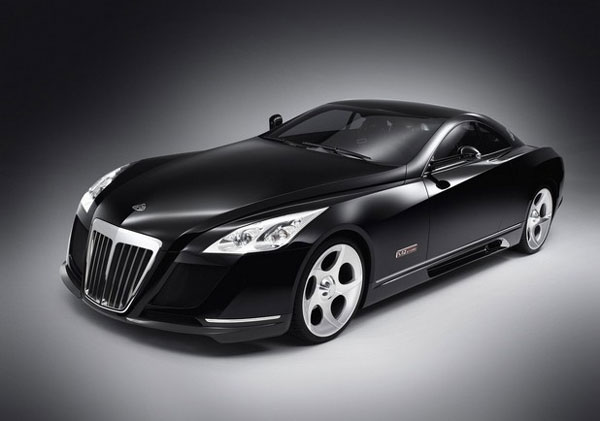 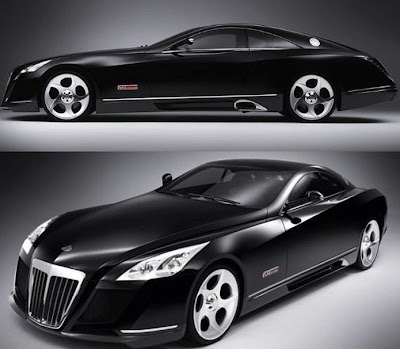 The Lamborghini Veneno is not your average super car. For one thing, there are only ever three of them made per year, which means they are very much in demand. Beloved by Arab playboys, Lamborghinis are an undeniably stylish speed machine. They are sleek, stylish, and horribly expensive. One of these lovely cars will set you back nearly $4 million so if you want one, put your name down on the waiting list. Unfortunately, however, you may have a very long wait. 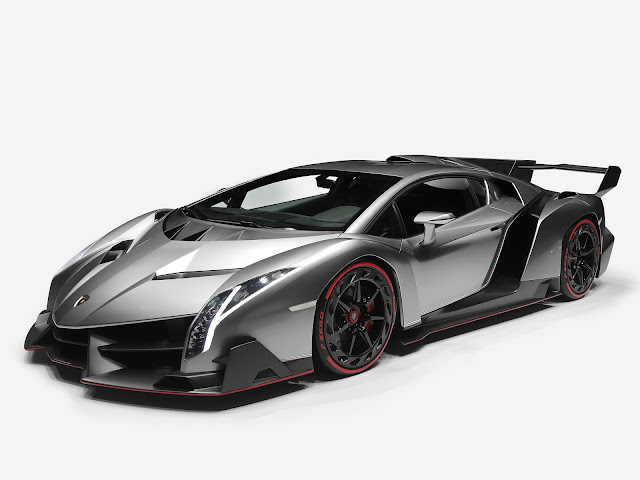 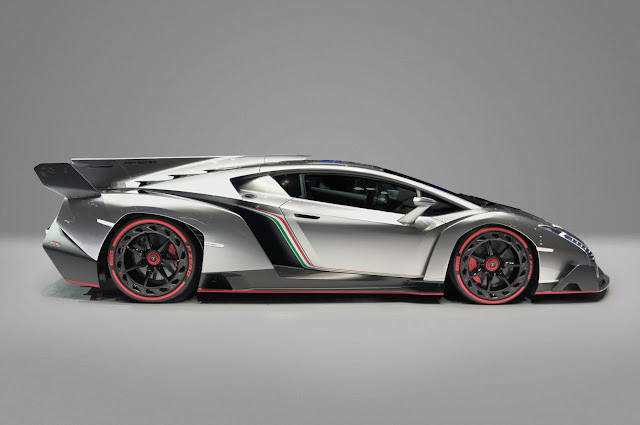 This sexy little super car was recently unveiled at a motor show in Qatar, home of more than a few super rich oil sheiks, who no doubt can afford the $3.5 million price tag. The Lykan Hypersport is less ostentatious than its rivals, but it has a certain raw appeal with its crouching predator design vibe. It's also extremely fast. The Lykan Hypersport can go from 0 to 60 in 2.8 seconds and with a top speed of 245mph, you would certainly be kicking up a lot of dust in the middle of the baking hot Qatari desert. 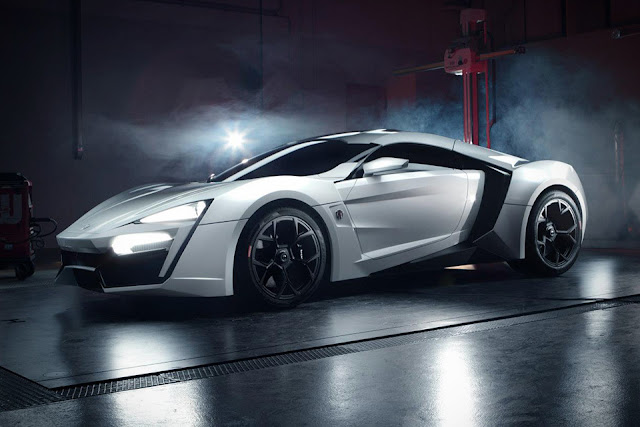 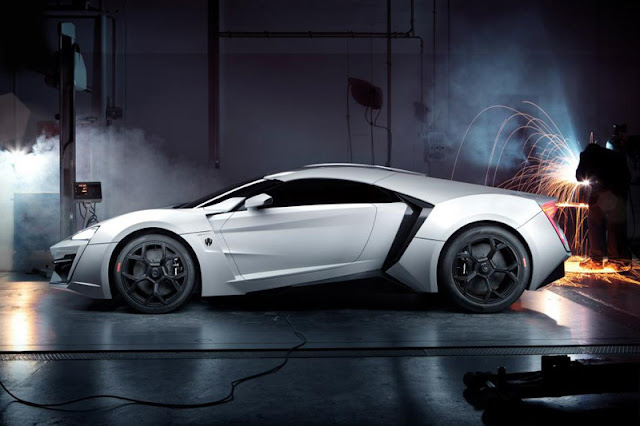 The Italian manufacturer, Bugatti, has a reputation for making beautiful cars. Bugatti cars are the sort of vehicle James Bond would drive, if he decided to have a break from his customary Aston Martin (which incidentally also features on this list). The Bugatti Veyron Super Sports has a top speed of 267mph. It is also pretty fast off the mark and can reach 60 in 2.5 seconds. So if you are next to one of these at the traffic lights, don't bother putting your pedal to the metal—you won't see it for dust. And if you want one, expect to cough up around $2.5 million. 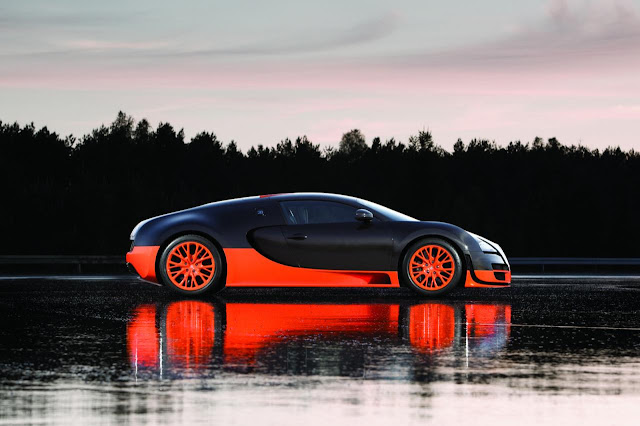 
The Aston Martin One 77 is not as fast as its rivals. It only has a top speed of 220mph and takes a relatively sedate 3.8 seconds to reach 60mph, but if you want a car with understated style, this is the motor for you. And since it only costs $1.85 million, why not buy two? 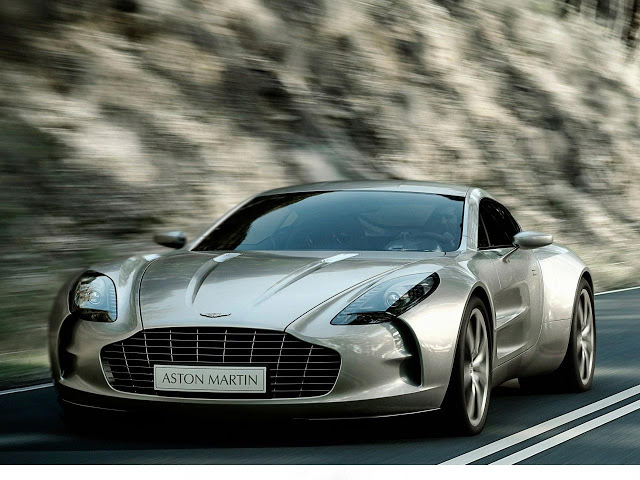 Author Bio:
Dave Smith is a renowned author and expert in all things automobile related. When checking out the latest in vehicle hire, Dave visits www.iveco-dealership.co.uk.