5 Of The Most Popular Luxury Cars In History


Everyone with a pulse loves to get behind the wheel of a luxury car, put it onto an open road, and hit the gas until the motor purrs.  Production of luxury cars has been ongoing for the span of over a century, with many hits and misses along the way.  5 of the most popular luxury cars in history have shown how style can trump substance with good marketing, while substance can trump style even if the car is pretty unattractive.

Any owner of a Porsche will tell you that you have to pronounce the "s" in the car's name, but nobody knew that until the German sports car company rolled out their coup d'etat in 1964.  Prior to the 911, Porsche had been a niche company that mostly did business in and around the Italian Alps for motorists who wanted to zigzag about the Matterhorn.  In the early 1960s, Ferry Porsche, son of the company founder, wanted to make a car that had the motto of "form follows function.  The car proved to be a smash hit on both sides of the Atlantic, where American car enthusiasts realized it had a better acceleration and top speed than their own Ford Mustangs muscle cars.  Today, new models retail for $130,000, but in 1964 you could have purchased one for only six thousand dollars. 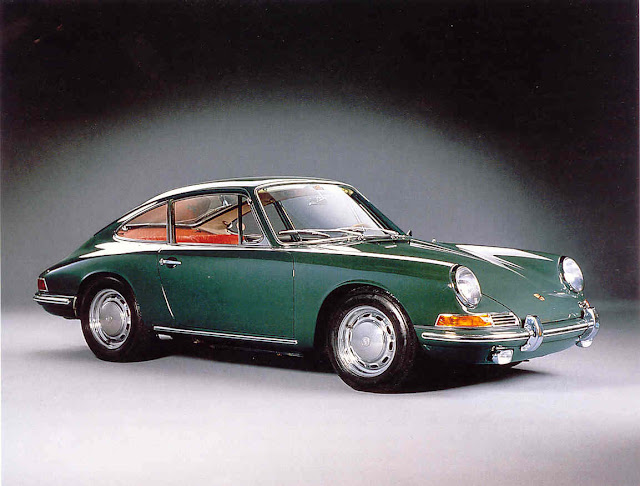 Today when we think of luxury and sport cars, some of the first names to come up are Ferraris.  This Italian car company has created a market across the globe partially for its quality cars but just as much for its limited release.  Like any good salesman who understands supply and demand, Enzo Ferrari, the founder of the car company, realized that he could make more money from fewer cars if he only limited the number available in circulation.  As such, you had to not only shell out $18,000 to buy the 1962 model, but also get approval from the only North American dealer as well.  This rarity meant that the GTO became a hugely popular luxury car for both owners and collectors. 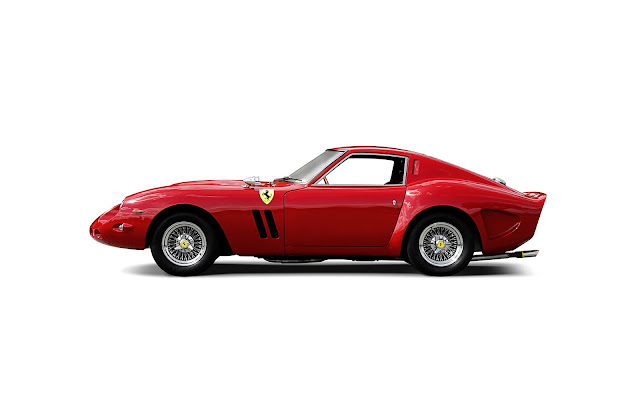 The classic look of a Mercedes-Benz with the triangle headpiece is a symbol recognized around the world for quality and comfort.  The 300SL was the first model of touring convertibles manufactured by the company, marketed with gull-wing doors that you could open to take your sweetheart out on a ride.  In addition to good marketing, Mercedes-Benz had excellent manufacture, creating more 300SL cars in a single year than any other model of automobile had been made before.  What's more, the company decided to premier the car in America at the New York Auto Show instead of at German car shows.  The gamble proved successful and resulted in Mercedes-Benz being known as a company that produces luxury, sport, and racing cars rather than just simple and reliable vehicles. 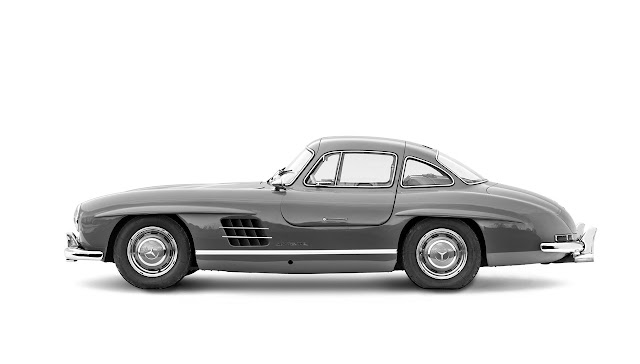 Arguably the most beautiful car ever built, the Type 57 was a design that only intended to up the power of the Type 50s.  What happened with the design, however, proved to be a turning point in automobile history.  Originally a stock racer, the Type 57 upgraded the design by adding racing features like hydraulic brakes and controllable shutters, but it was the simple modification of making it a few inches taller that proved all the rage.  The extra head space was appreciated by countless non-racers for families, and as such Bugatti could not produce enough vehicles to keep up with demand.  Today, only two of the Atlantic body designs are available, one of which sold for $40 million at auction in 2010. 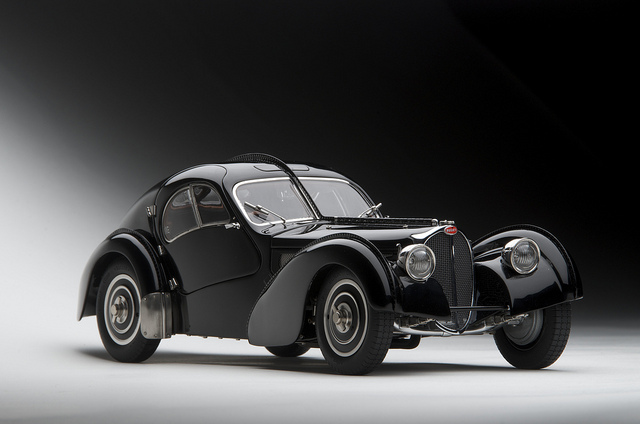 Arguably the first true sports utility vehicle, the LM002 took off the designs of high performance touring cars.  Lamborghini at the time was known better for racers than luxury cars, but produced the design of the first-ever four wheel drive car model and watched the profits roll in.  The aggressive style made up for some flaws in the vehicle, like heavy wear on tires, and made it one of Lamborghini's best-sellers. 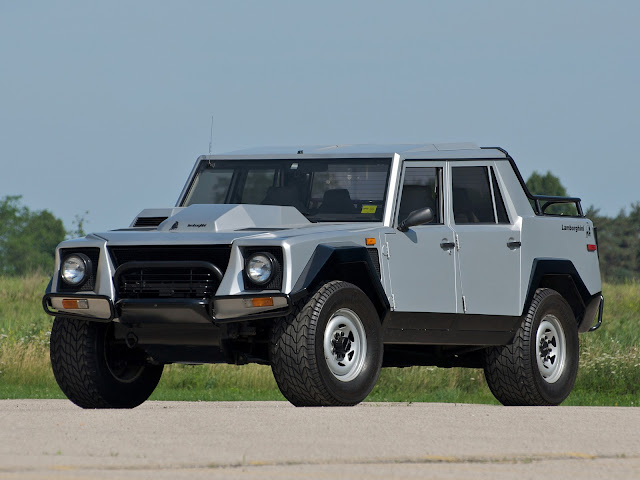