Google opens up Android in Russia 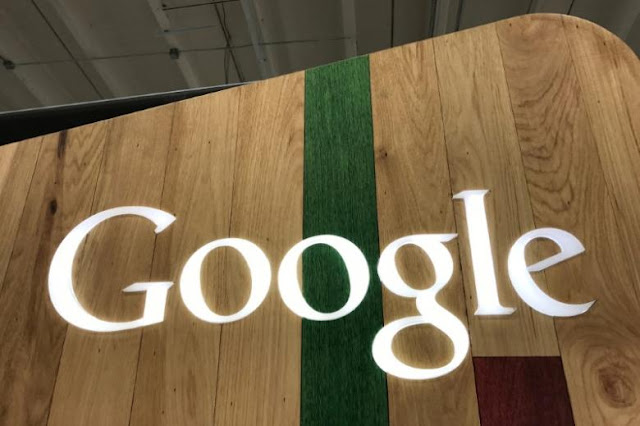 On April 17, 2017, the two-year legal process between the Federal Antimonopoly Service and Google ended up with a voluntary settlement in the Moscow District Court of Arbitration. The settlement will help eliminate the violations of the antimonopoly legislation previously detected by the FAS Russia and will ensure competition on markets of mobile applications, especially mobile search.


Let us remind that as far back as in September 2015 the FAS Russia established that Google had violated Part 1 Article 10 of the Federal Law “On Protection of Competition” by abusing its market dominance.