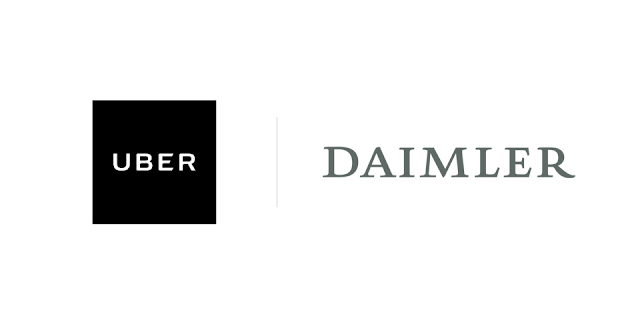 Uber announced an agreement with Daimler, one of the world’s top auto manufacturers with more than a century of experience designing some of the world’s best and most iconic vehicles. In the coming years, Daimler has planned to introduce and operate their own self-driving cars on Uber’s ridesharing network.

We are incredibly excited by the potential for self-driving cars to further our mission of bringing reliable transportation to everyone, everywhere. They will also help to reduce traffic accidents, which today kill many people a year; free up the huge amount of space currently used to park the world’s billion-plus cars; and cut congestion, which is choking our cities.


Of course, we can’t do it alone. Auto manufacturers like Daimler are crucial to our strategy because Uber has no experience making cars—and in fact, making cars is really hard. This became very clear to me after I visited an auto manufacturing plant and saw how much effort goes into designing, testing and building cars.