The Most Alarming Drug Recalls In U. S. History 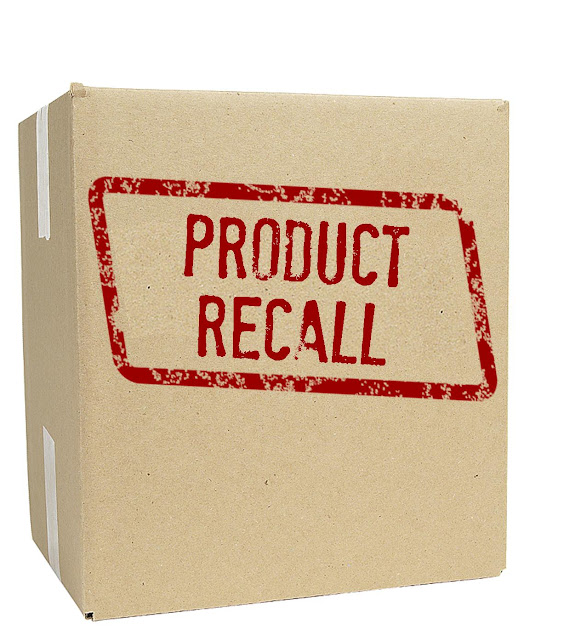 From time to time, pharmaceutical companies recall medications. In some cases, these actions surprise and alarm consumers. Over the course of U.S. history, some popular prescription and over-the-counter drugs have created safety concerns. Too many significant drug recalls have occurred to list all of them, but some of the most important include these products:

Many cardiac and stroke patients take regular doses of heparin, a blood thinning agent. In the past, several pharmaceutical companies issued recall notices for heparin for a variety of reasons. Much of the heparin sold in North America derives from animal products, in particular from pig intestines.
For instance, in January, 2008, Baxter International recalled most of its injectable heparin products in the United States after the company received information that several patients has sustained severe allergic reactions after taking the drug. Reports surfaced indicating that some 350 people had suffered allergic reactions that included vomiting, breathing problems, and sudden rapid decreases in blood pressure. Some 21 fatalities occurred. The Federal Food and Drug Administration eventually issued 13 recall notices for heparin as a result of allergic reaction problems. The B. Braun Medical, Inc. company and Scientific Protein Laboratories also sustained heparin recalls during 2010. Later, medical investigators discovered that a chemical made from the cartilage of animals, a joint remedy called OSCS, had contaminated injectable heparin products manufactured in China and sold in the United States, producing allergic reactions in some consumers. During July and August, 2014, the Hospira company voluntarily recalled a lot of injectable heparin after discovering human hair contaminating one of the vials. No patients reported allergic reactions from that incident.

The popular over-the-counter pain relief medication, acetaminophen, also marketed as Tylenol, provides an effective alternative to aspirin for many patients. In October, 2015, Medline Industries, Inc. issued a voluntary recall for one production lot of this drug because the manufacturer discovered labeling errors. The company had accidentally imprinted "325 mg" on more powerful "500 mg" tablets. The recall sought to protect consumers who might mistakenly take a stronger dose of acetaminophen than intended. Previously, a series of infamous intentional Tylenol tampering cases in the Chicago area in 1982 killed seven people and resulted in the passage of legislation requiring drug manufacturers to use tamper-proof seals.

Several batches of grape-flavored and cherry-flavored cough syrup produced for children by Perrigo Company Medicine became the subject of a voluntary recall by several retailers recently because the dispensing dose cups contained incorrect markings. Concerned that children might sustain harm from overdoses, Kroger, Rite Aid, CVS, Dollar General and several other retailers issues a voluntary recall of the product for 4-ounce bottles in January, 2016.

Merck recalled the experimental drug called Vioxx, a pain medication, from the market in 2004 following clinical trials which connected the drug to a heightened risk of circulatory problems, including strokes and heart attacks. Some researchers now believe that as many as 55,000 deaths resulted from the medication's brief five-year period of availability.

A new drug marketed by Johnson & Johnson as a medication for preventing blood clots and strokes in 2014 became the subject of a limited recall of 13,500 units by the manufacturer after concern arose about possible contamination. The medication had already resulted in several lawsuits because it lacked a reversal agent, and some patients reported uncontrollable bleeding.